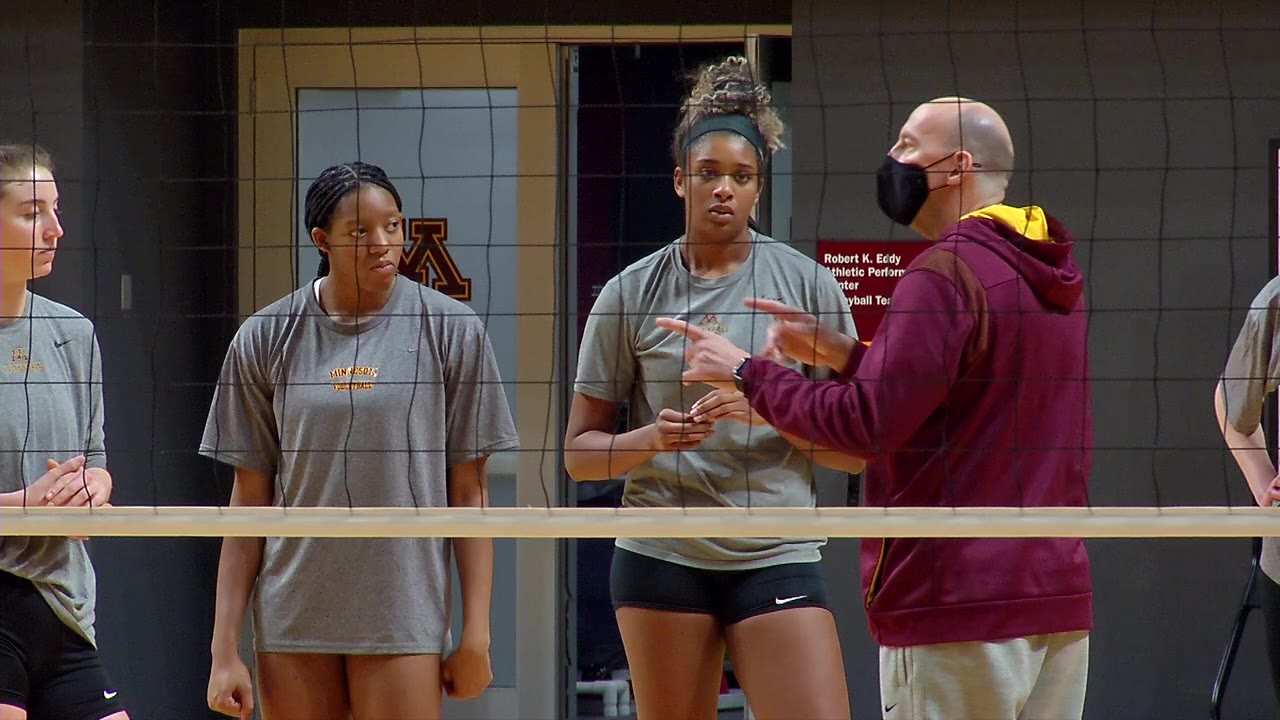 The University of Minnesota volleyball team will play eight non-conference games ahead of conference play this season.

Friday, the program announced its nonconference schedule, which runs from Aug. 26 through Sept. 17, with Big Ten play set to begin on Sept. 23.

The Gophers will once again open in the Big Ten/Big 12 Challenge at TCU’s venue in Fort Worth, Texas. Minnesota will play Baylor on Aug. 26 and TCU the next night.

Then, the Gophers will head to Texas before the first home game, which is scheduled for Sept. 4 against Florida.

The non-conference schedule ends with the Big Ten/Pac-12 Challenge and the Diet Coke Classic. Minnesota will host Oregon and Stanford in the first tournament before meeting Pepperdine and Washington State in the latter.

Game times and broadcast information for the matches will be announced at a later time.