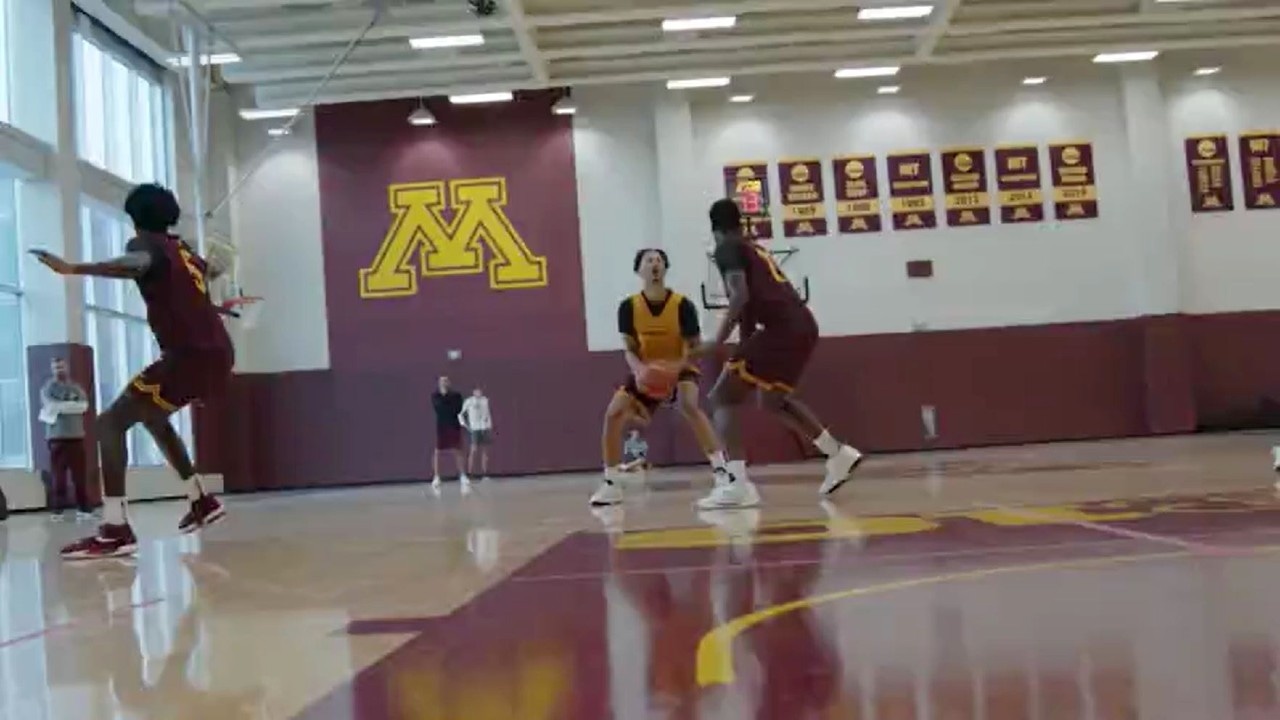 The University of Minnesota men’s basketball team’s conference opponents for the upcoming season were announced on Thursday.

The full schedule is still being set but the teams Minnesota will play home and away were released.

At home only, the Gophers will play Indiana, Iowa and Penn State while the team will only play Michigan State, Northwestern and Ohio State on the road.

Minnesota will play Illinois, Maryland, Michigan, Nebraska, Purdue, Rutgers and Wisconsin each at home and away.

Dates and times of each game haven’t yet been released.