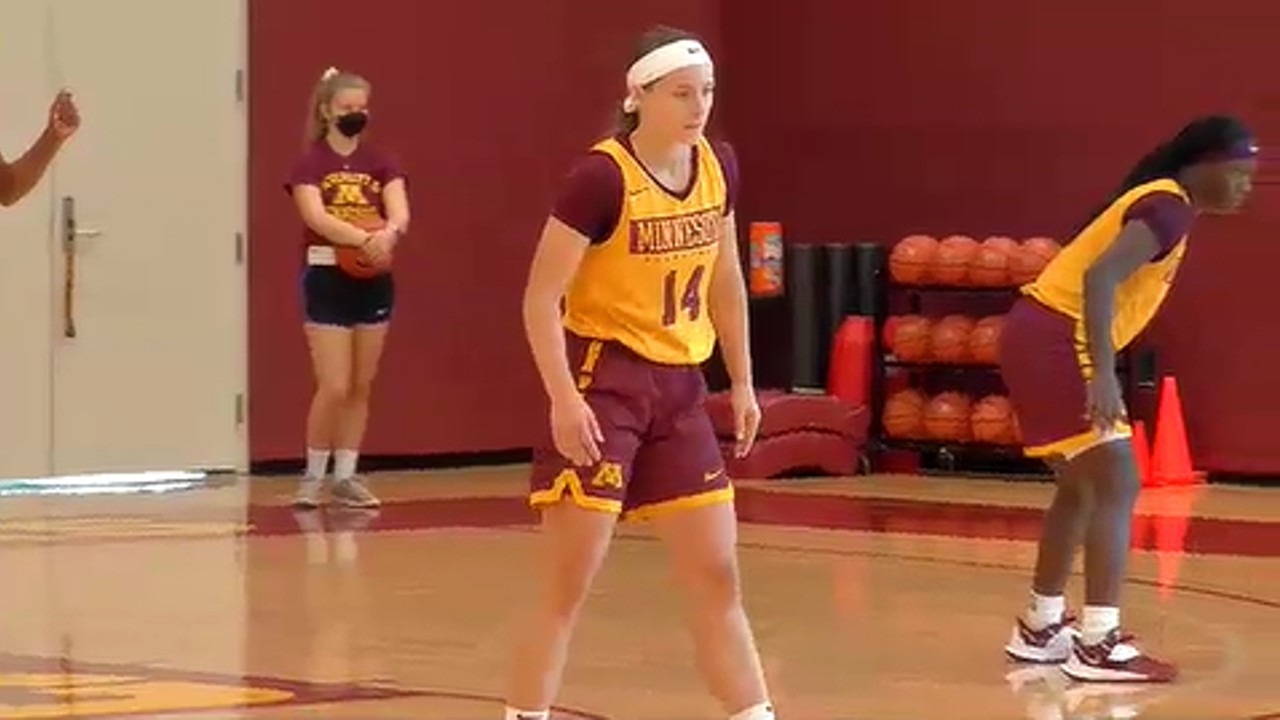 Winters, in her first year at Minnesota, averages 11.6 points per game while shooting 40.6% from three, which is the seventh-best in the conference. She’s also a standout defensively, leading the team in blocks and steals.

Helgren is also one of the conference’s best shot blockers, tallying 16 during conference play, while shooting 58.1% from the field, the second-best mark on the team.

Minnesota opens play in the Big Ten Tournament as the No. 10 seed on Thursday against No. 7 seed Northwestern.