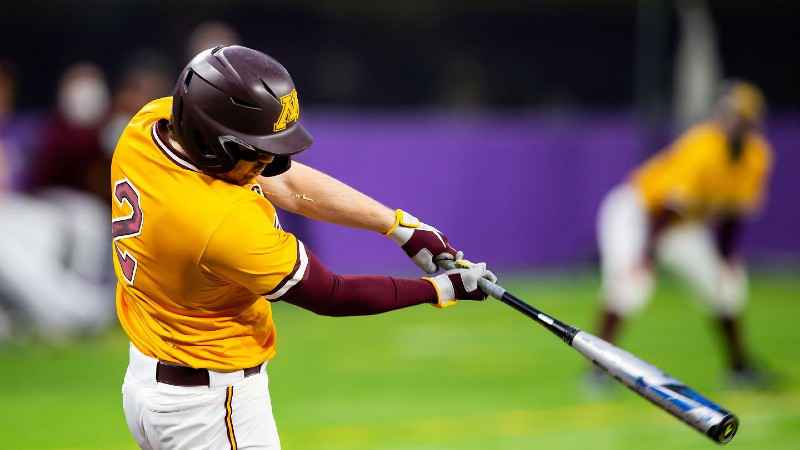 Two University of Minnesota baseball players, including one Minnesota native, were selected Monday during the second day of the 2021 MLB Draft.

Before Raabe’s selection, incoming freshman pitcher Alec Willis, from Denver, was taken by the St. Louis Cardinals with the No. 211 overall pick. The right-handed pitcher became the highest-drafted U of M incoming freshman in program history with his selection, and the first incoming Minnesota freshman to be drafted since Max Meyer in 2017. He was ranked as the No. 1 player from Colorado by MLB.com.

The MLB Draft wraps up Tuesday.