For 50 years, Donald Gorske had eaten a Big Mac almost daily. He’s only skipped eight days since he first ate the famous McDonald’s burger on May 17, 1972, the Guinness Book of World Records says.

Gorske celebrated his “Mac-iversary” Tuesday at his local McDonald’s in Fond du Lac, Wisconsin. It’s the same fast-food location where he ate his very first Big Mac. The fast-food branch celebrated Gorske’s milestone with a message on their restaurant sign that read, “Congrats Don on 50 years of Macs”. The location has a photo of him on the inside of the restaurant as well.

Many days Gorske eats two Big Mac burgers a day. The Guinness Book of World Records first recognized his fast-food feat in 1999 when he set the record for most Big Macs eaten in a lifetime with 15,490 burgers.

Twenty-two years later, Gorske has more than doubled that number. In August 2021, his record was updated to 32,340 Big Macs eaten.

During his 50 years of eating Big Macs, The Guinness Book of Records says that Gorske has kept a precise count of every burger he’s eaten by keeping all burger cartons and recipients.

Gorske says he has tried a few other burgers, including the Whopper from Burger King, but nothing has ever taken the place of his daily Big Mac.

“I’ll probably be eating Big Macs every day for the rest of my life,” Gorske told the Guinness Book of World Records. 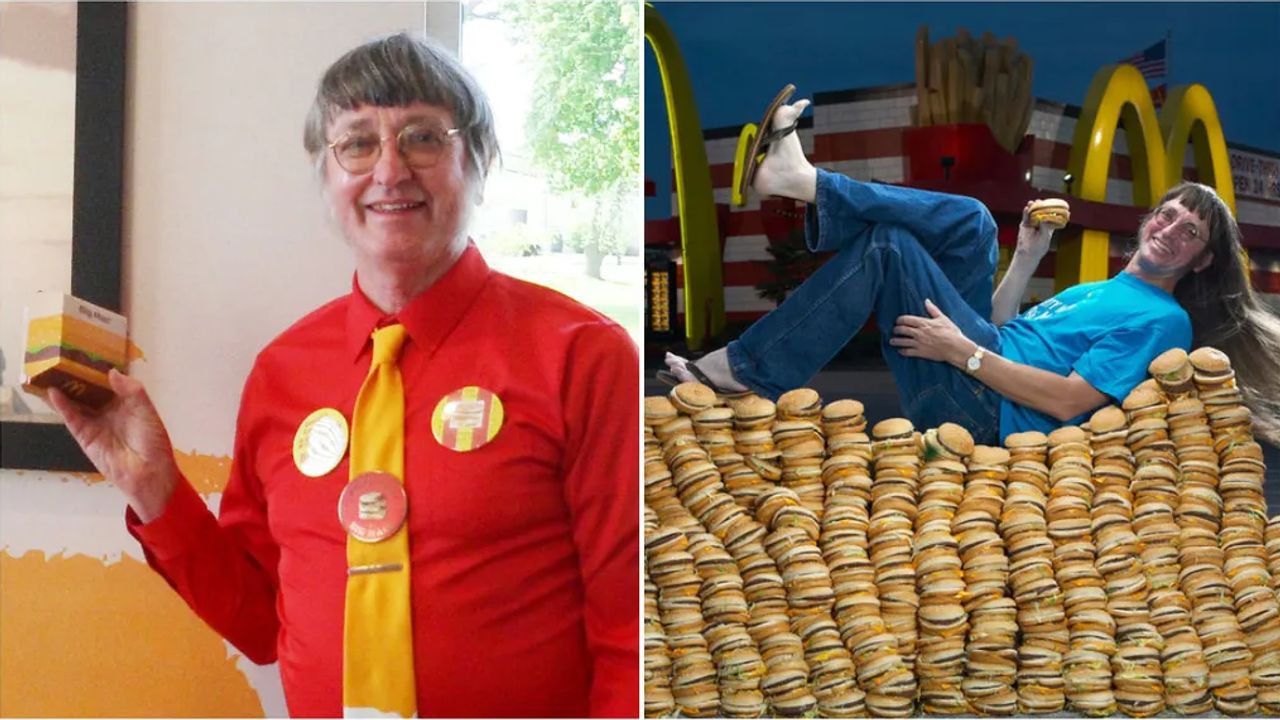