Winter weather advisories remain in place for some Minnesota and western Wisconsin counties as snow continues to fall in. the region

Barlow expects another 1 to 3 inches of snow is possible during the day Friday, bringing snow totals from the storm to 3 to 5 inches. He added that some areas in the metro could see 6 to 7 inches.

Track weather conditions in your area

During the day, some rain could mix with the snow, according to Barlow. 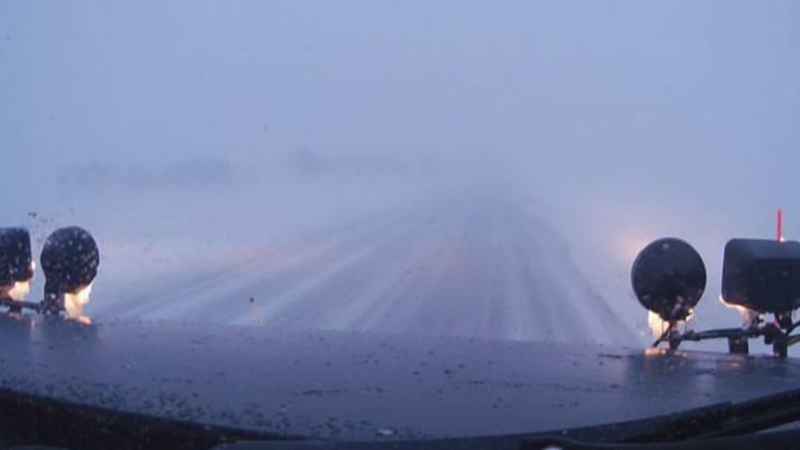 Because of the continuing snow, a winter weather advisory has been put in effect for certain Minnesota and western Wisconsin counties. The advisories are in effect until 6 p.m.

A blizzard warning also remains in effect for southern and western Minnesota counties.

As of late Monday morning, the Minnesota Department of Transportation reported most roadways to be completely or partially covered with snow. While roadways remained covered in snow, I-90 and a number of other southwest Minnesota highways that closed overnight reopened.

Meanwhile, the National Weather Service issued a blizzard warning for southwestern Minnesota and northeastern South Dakota until 6 p.m. Friday. Winds of 30 mph and gusting as high as 60 mph were creating whiteout conditions on area roads. Forecasters are expecting up to 10 inches of snow along the I-90 and I-35 corridors in Minnesota.