More snow is coming to Minnesota and it’s likely to make travel conditions tricky on Thursday.

KSTP Meteorologist Wren Clair said a spotty, wintry mix that moved through parts of southern Minnesota and the Twin Cities Wednesday night created some slick spots and, as snow moves in early Thursday morning, travel conditions will get worse.

Snow is expected to begin falling shortly after midnight and will end up with between 1-3 inches of snow by the time it ends Thursday. That is likely to affect the morning commute as well as travel throughout the rest of the day.

A winter weather advisory is in effect until 3 p.m. in several Minnesota counties, and later in others, including in western Wisconsin.

Clair said drifting snow and slick spots are likely throughout the day on Thursday. 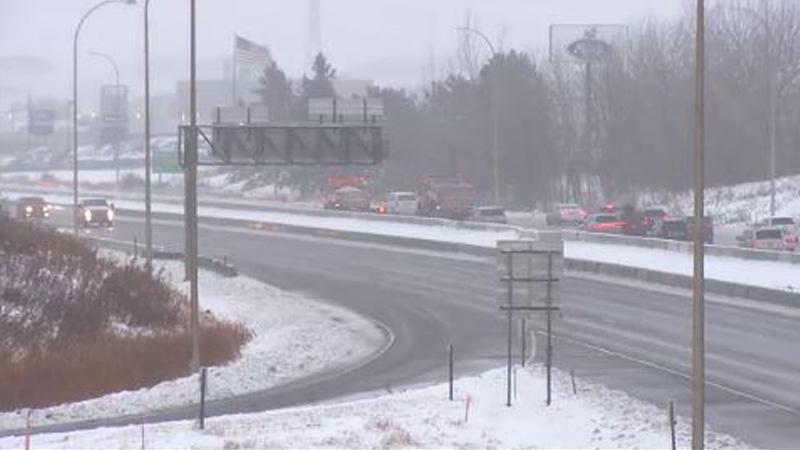 Moving forward, temperatures will plummet beginning Thursday night as very cold air moves into the state. This weekend, wind chills as low as minus 30 will be expected during daytime hours.