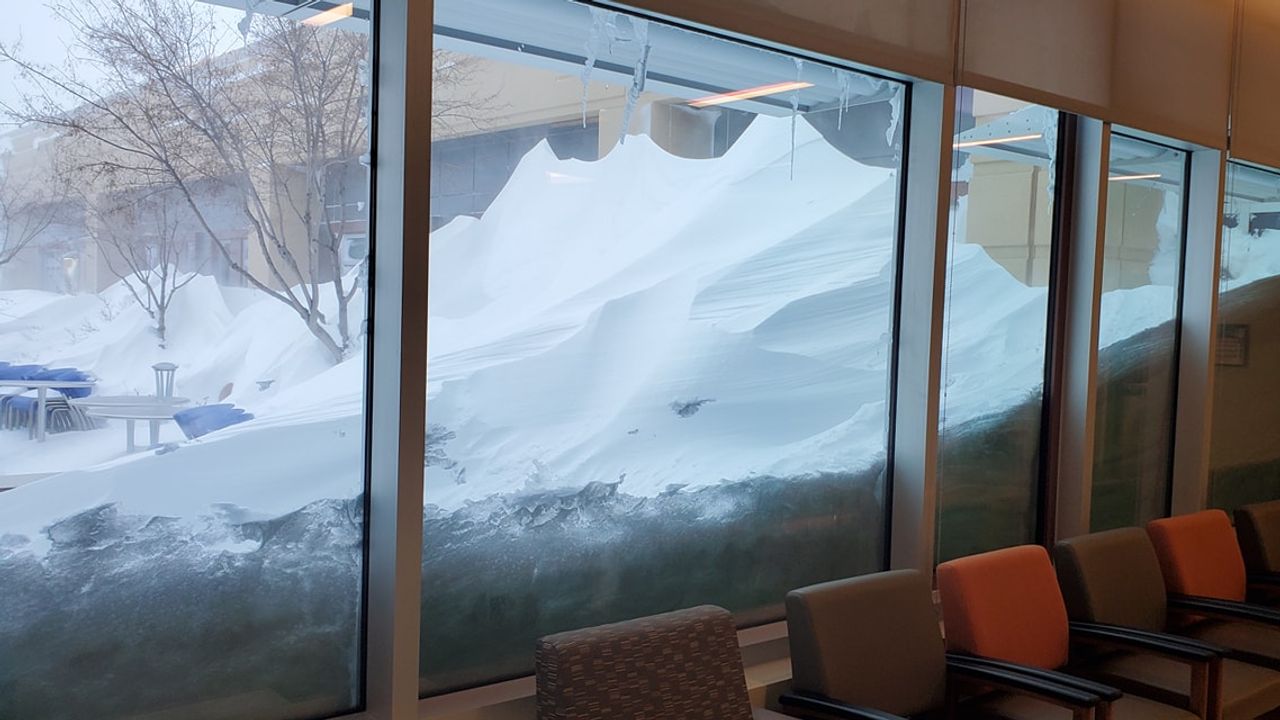 Weather experts have released a recap of a blizzard that dropped record-breaking snowfall throughout North Dakota last week.

According to the National Weather Service (NWS), the three-day blizzard that began Tuesday, April 12 broke one, two and three-day county snowfall records until it ended late in the day on Thursday, April 14.

The heavy snow started Tuesday morning and continued through the evening, with some rain falling in the eastern part of the state.

The previous monthly snowfall record for the month of April was also broken in Bismarck. The previous record of 21.8 inches from April of 2013 was broken by .1 inches, giving 2022 the new record of 21.9 inches, with more than a week remaining in the month.

In addition, the agency says 36 inches of snow fell three miles northwest of Minot. Grand Forks received more than a foot of snow, with 12.5 inches falling at the NWS location. The NWS in Bismarck saw 18.3 inches of snowfall.