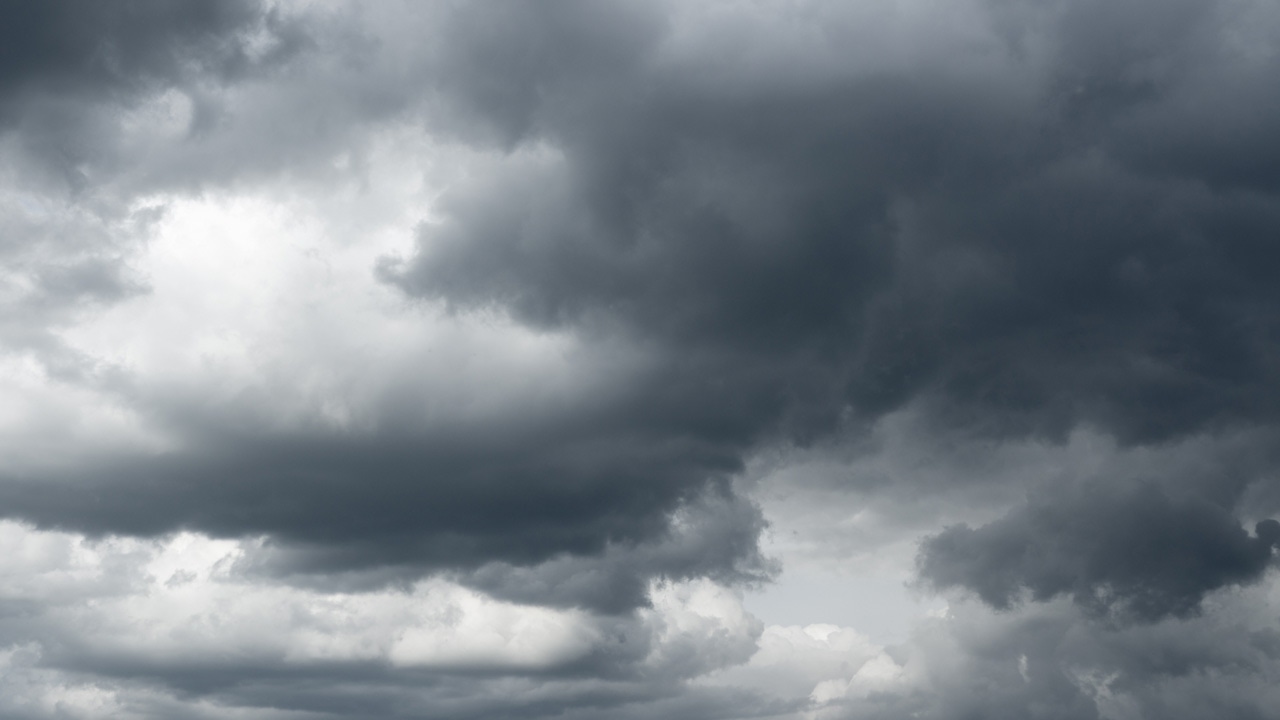 A fast-moving system has brought a mix of rain and snow to Minnesota Wednesday – but depending where you live, you may only see one of the two types of precipitation.

In the northern part of the state, a winter storm warning has been issued by the National Weather Service (NWS) for the North Shore and southern Cook County until 10 p.m. Wednesday, where 5-9 inches of snow could fall.

Meanwhile, a winter weather advisory is in effect until 7 p.m. Wednesday for parts of St. Louis, Cook and Lake Counties, as well as Koochiching County. The NWS adds anywhere from 2-5 inches of snow is expected to fall, as well as a light glaze of ice. Wind gusts of up to 35 mph are also expected.

The Minnesota State Patrol is reporting slushy road conditions in northwest Minnesota, where troopers say roads are covered and slippery.

In the southern part of the state, rain is expected to fall for much of the day, and an occasional thunderstorm is also possible.

Chief Meteorologist Ken Barlow says rain is expected to end early Wednesday evening, however, conditions will be breezy throughout the day.

The National Weather Service in Chanhassen predicts anywhere between a quarter and half an inch of rain is possible.

Wednesday’s rain and snow comes as sections of the state continue to be classified as under moderate drought or abnormally dry conditions under the National Drought Mitigation Center at the University of Nebraska-Lincoln.

The Twin Cities metro region is listed as being under abnormally dry conditions, while the Arrowhead shows a mix of moderate drought and abnormally dry. The Arrowhead is also listed as having long-term impacts of more than six months, such as hydrology and ecology effects.

A new map showing the current drought conditions across the country is expected to be released at 7:30 a.m. CT Thursday.

The new Drought Monitor map will show conditions as of 7 a.m. CT Tuesday, April 19, which officials say is the data cutoff for each week’s update. This mean’s Wednesday’s rainfall won’t be included in this week’s map, but will be a part of the map released next week Thursday.