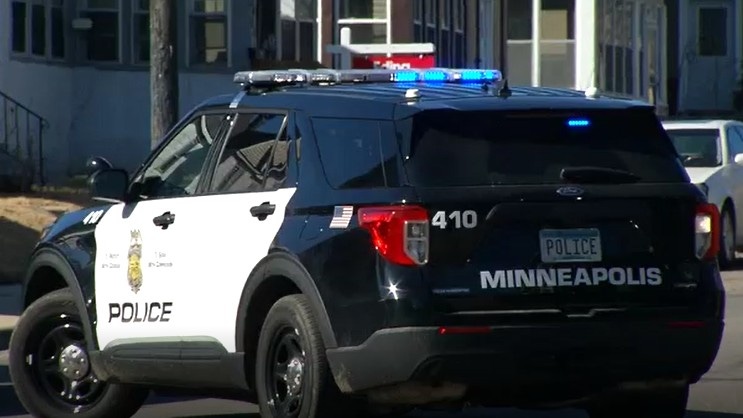 Two men suffered gunshot wounds, one of which was considered life-threatening, after a reported shooting in north Minneapolis Sunday.

Minneapolis police said in a news release that officers responded to an area near 34th Avenue and Bryant Avenue North at about 3:40 p.m. after a resident reported an unknown man requesting an ambulance for for a gunshot wound.

Police arrived and identified a man in his 30s with an apparent life-threatening gunshot wound to his torso. Medical aid was provided and the man was taken to the hospital.

Another man arrived at Maple Grove Hospital for a non-life-threatening gunshot wound. Police said in the news release that he is connected to the same shooting incident.

Officers said they found evidence of a shooting near Fremont and 34th avenues, including damage to homes and vehicles in the area. Investigators said they believe the man who suffered gunshot wounds to the chest traveled on foot from the site of the shooting to 34th and Bryant, where he asked a resident to call 911.

This is an ongoing investigation and no arrests have been made.

Anyone with information on the shooting is asked to call 1-800-222-TIPS or submit tips electronically to CrimeStoppers.