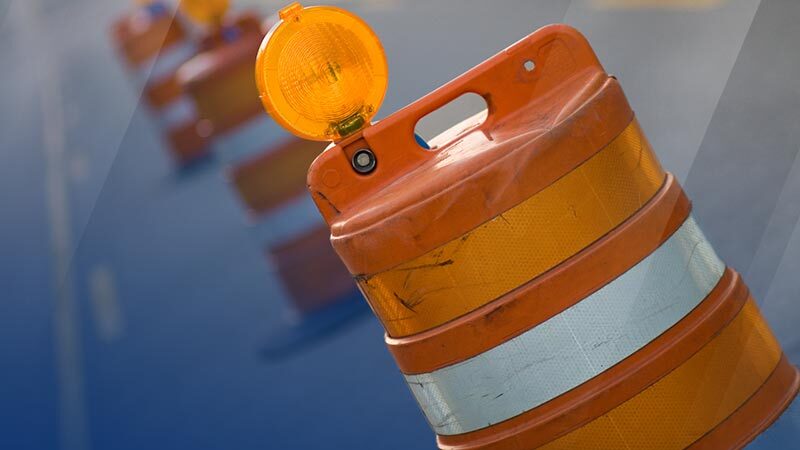 After more than 2,200 people shared opinions on a survey regarding a congested roadway in Duluth, the Minnesota Department of Transportation is proposing at least one roundabout be installed in an area used to travel to the state’s North Shore.

According to Hubbard-owned affiliate WDIO-TV, community members who attended a public meeting hosted by MnDOT at Glensheen mansion Tuesday were concerned with speed and access to walking areas to safely cross the road.

“Traffic volume is a big deal on London Road in the morning commute, the afternoon commute, and then any time on the weekends, people going up the shore. So, we want to bring that traffic along more evenly so there is not so much congestion,” said Pippi Mayfield, the Public Engagement and Communications Director for MnDOT. “The other major thing that we have heard about is speed. It’s a residential neighborhood, so people want us to slow the speeds. Half the people want us to slow the speeds. The other half want us to make the speeds increase so that people can get through the area quicker, so we need to decide which we want to do.”

The meeting was being held so the agency could propose solutions along the roadway.

The following items were proposed by MnDOT, with construction expected in 2025 and 2026:

A virtual meeting is being held Wednesday.