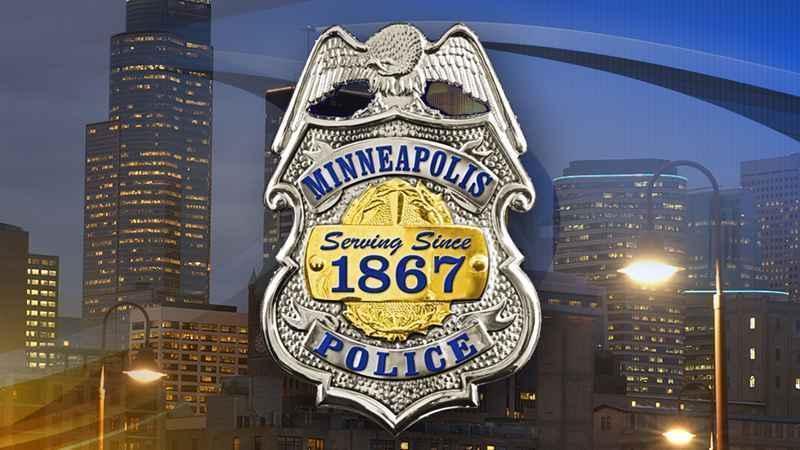 Minneapolis police say a man who was struck by a vehicle Tuesday afternoon has died.

According to the Minneapolis Police Department, officers were called just after 2 p.m. on the report of a pedestrian struck by a car in the area of Lowry Avenue Northeast and Arthur Street Northeast.

When officers arrived, they found a man in his 50s lying in the street. The man was taken to an area hospital and died shortly after arriving at the hospital.

Drugs and alcohol are not believed to be factors in the crash, according to police.