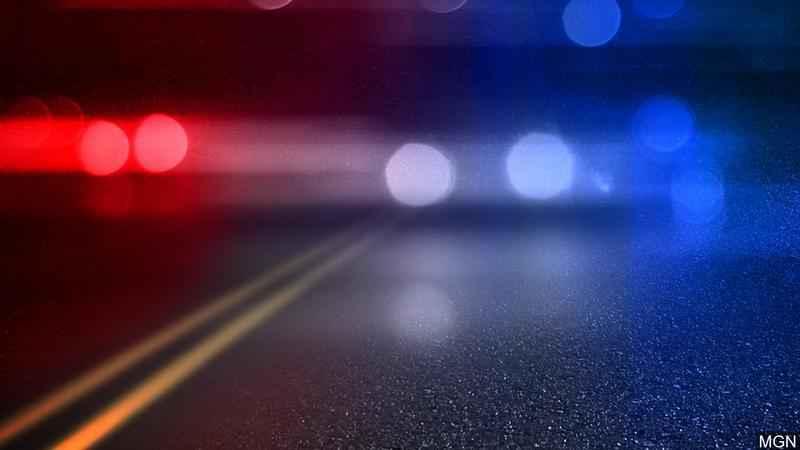 According to the Pierce County Sheriff’s Office, deputies were called to a crash on Highway 63 near 210th Avenue at about 7:50 p.m. Saturday. There, authorities found a 2007 Dodge truck in a wooded ravine.

The sheriff’s office said the truck’s driver, identified as 32-year-old Anthony Wadsworth, was pronounced dead at the scene.

Authorities said the initial investigation suggests Wadsworth was headed north on Highway 63 when his truck left the road and wound up in the wooded ravine.