A Minnesota Vikings player has been hospitalized with symptoms of COVID-19, the team’s head coach said Wednesday.

Mike Zimmer said the player, who the team isn’t identifying at this time, is stable after going to the emergency room Tuesday night but remains in the hospital, as of Wednesday morning.

Zimmer added that the player is vaccinated but had a hard time breathing.

According to the coach, 29 players and team personnel members, including Zimmer, were tested Wednesday due to being potential close contacts of the player. 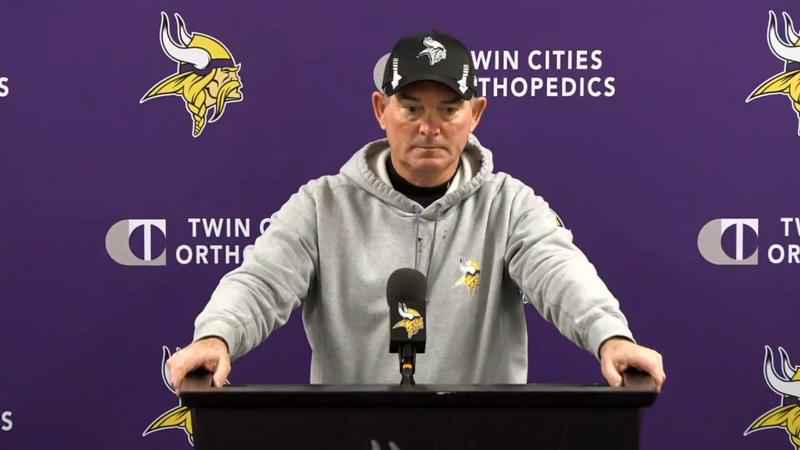 It comes after the team added two more players to the COVID-19/Reserve list on Monday, bringing the total number of Vikings on the list to five: Garrett Bradbury, Dakota Dozier, Harrison Smith, Ryan Connelly and Timon Parris.