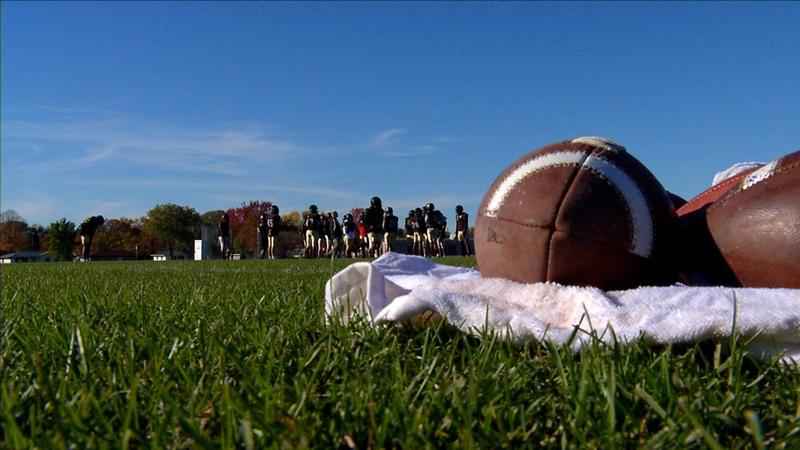 A youth football league has decided to not have any more games in Minneapolis for the rest of the year.

Following the shooting of a 15-year-old near Phelps Park on Tuesday as a fourth-grade football game was wrapping up, the Twin Cities North Youth Football League made the decision to not schedule games in the city for the rest of its season.

The league’s commissioner, John Swanson, said the victim was at the game to watch a family member play.

“You want the kids to grow up in a safe, relatively stress-free environment, if at all possible,” Swanson said.

“We’ve got so much dysfunction going on everywhere — city, suburb, rural, all aspects of life — it gets disheartening,” Swanson added.

As someone who played youth football and has always kept the sport in his life since, he’s also a part of the coaching staff on the Fridley High School football team. Swanson says moving the games was a tough decision.

There are not many games left this season. Swanson says no more than 10 games would have been played in Minneapolis to wrap up the season. Even so, he said after connecting with other league officials, they felt moving the games was the best move.

“There’s really a lot of good people working to try to make things better legitimately,” Swanson said. “[They’re] working at the grassroots [level] because I think things have to be fixed from the bottom up, not so much the top down."

As of Monday, 55 people younger than 18 years old have been shot in Minneapolis in 2021. Seven of those victims have died.