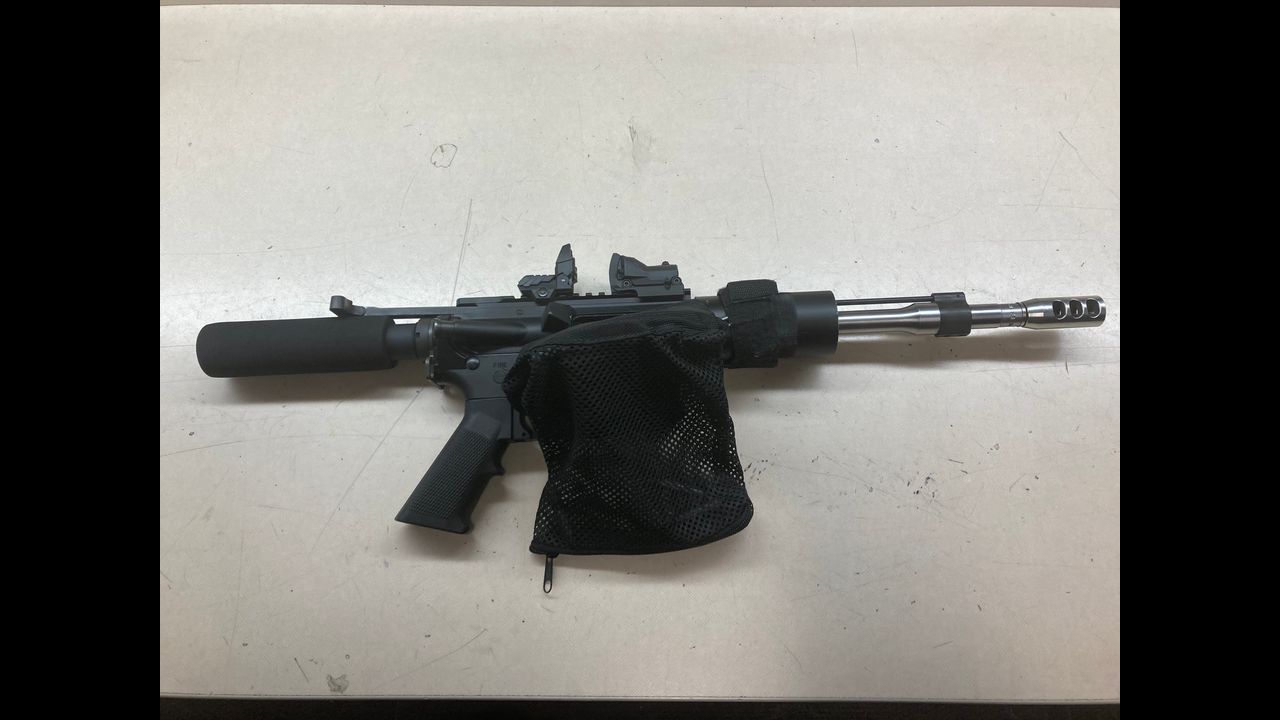 The pair of suspects was in possession of a .223 caliber AR-style pistol that police say was loaded with “green tip” ammunition and had an accessory attached to catch spent shell casings.

The incident is believed to be connected to an attempted robbery of person on Old Cedar Avenue earlier in the evening Thursday.

Authorities say that charges are pending for 2nd-degree assault, drive-by shooting, fleeing in a motor vehicle and being an ineligible person in possession of a firearm.

Previous coverage of this incident can be found here.