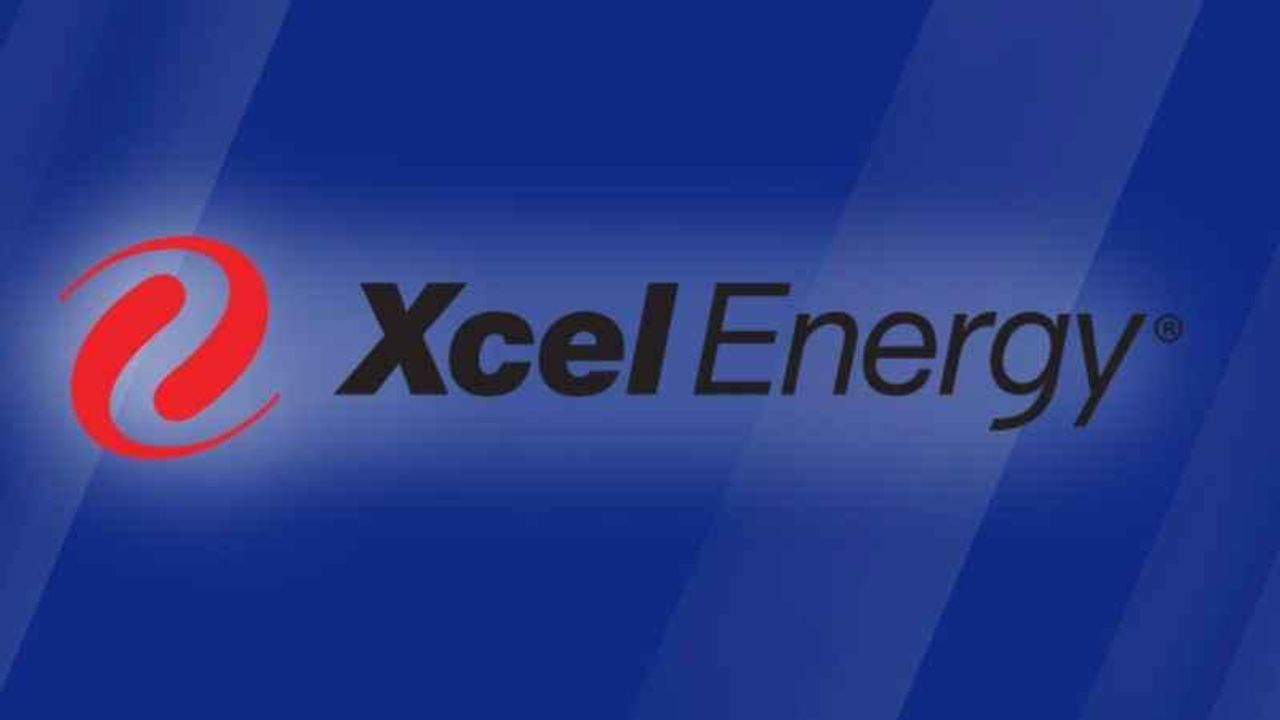 Xcel Energy has begun work at the Prairie Island Nuclear Plant on a project that could expand business and aid the company’s 2050 carbon neutrality goal.

Xcel says the pilot, for which the U.S. Department of Energy allocated $12 million, will create the potential for Prairie Island to use excess carbon-free nuclear energy to make hydrogen during periods of nuclear energy surplus.

Although most current hydrogen production releases greenhouse gases, Xcel says the new system will be more sustainable as well as more efficient.

This advancement comes as more climate activists are calling for net-zero emissions from corporations.

Minnesota requires 25% of electricity sales to come from renewables by 2050, the Nuclear Energy Institute (NEI) says.

Nuclear power could be a key player in the carbon-free puzzle.

NEI reported in 2021 that 49% of Minnesota’s carbon-free electricity came from nuclear power reactors.

Xcel Chief Operations Officer Tim O’Connor said the hydrogen produced could also be used in other areas of the business.

Xcel says its pilot is expected to be installed and commissioned by early 2024.