The fate of former Brooklyn Center police officer Kimberly Potter is now in the hands of the jury.

After closing arguments were heard Monday, the case was turned over to the jury early in the afternoon.

As jurors began deliberations, attorneys for the family of Daunte Wright spoke outside the courthouse.

"We pray and expect accountability. We expect the same level of accountability and equal justice to happen in Minnesota as it has happened in the past," attorney Ben Crump said. 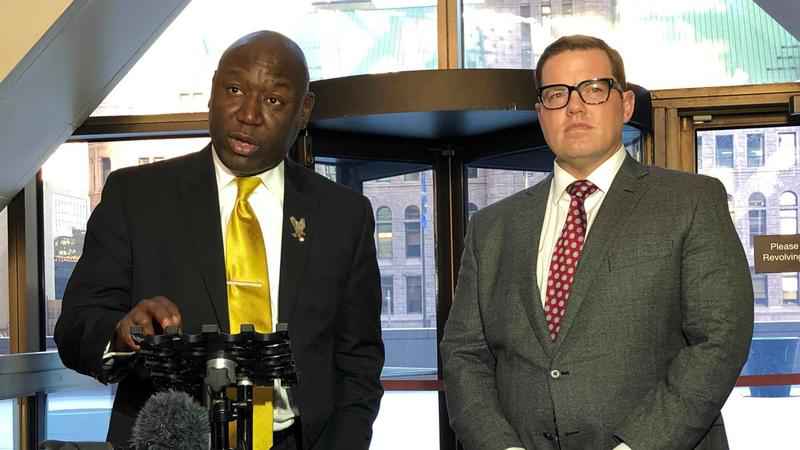 Crump also applauded the state for its work in presenting its case against Potter. Jeff Storms, another attorney representing the Wright family, said, regardless of the outcome, the trial was needed.

"While people across the country will debate on what the verdict will be, I don’t think anyone can generally debate that this was not a very worthy trial. Kim Potter needed to be seated in that chair and needed to defend her actions," Storms said.

Wright’s family was in the courtroom during closing arguments.

5 EYEWITNESS NEWS also reached out to Potter’s attorneys for comment but has yet to hear back.