Wright County Sheriff: Victim killed in St. Michael crash was on ground when deputy hit him

An 84-year-old St. Michael man was on the ground in a driveway when he was hit and killed Thursday by a Wright County Sheriff’s Office squad car, according to an update on Monday.

The sheriff’s office said the deputy, identified in a Minnesota State Patrol crash report as 37-year-old Dustin Hatzenbeller, was responding to an "unknown medical call" around 7 p.m. on the 400 block of Main Street North in St. Michael when he pulled into the driveway and hit the victim at a "slow speed."

The driveway was unlit and Hatzenbeller could not see the victim, Harold "Harry" Welter in the driveway, the sheriff’s office claims. After hitting Welter, the deputy got out and rendered aid until medics arrived and took him to North Memorial Medical Center in Maple Grove, where he later died.

Welter was a longtime resident of St. Michael who the city described as "a true public servant." He served with the St. Michael Fire Department for 23 years, sat on the City Council for 10 years and was the town’s mayor from 1987-91. He was also a member of the local Lions Club for nearly five decades.

Hatzenbeller, who joined the sheriff’s office in September 2020, was placed on paid administrative leave. 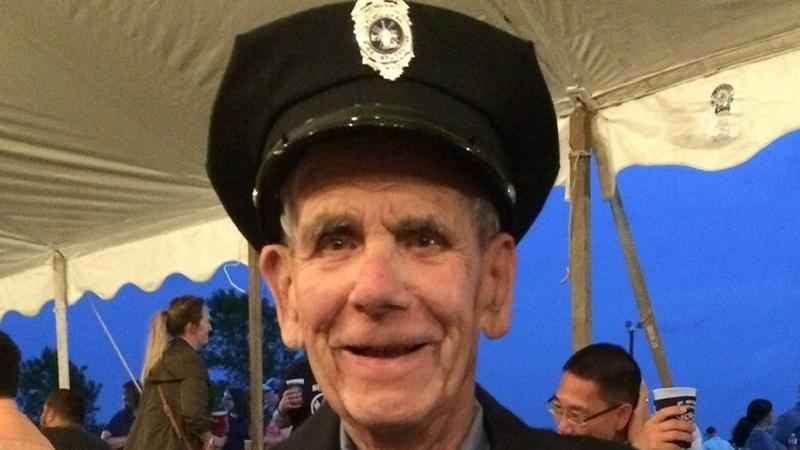 The Minnesota State Patrol is leading the investigation.