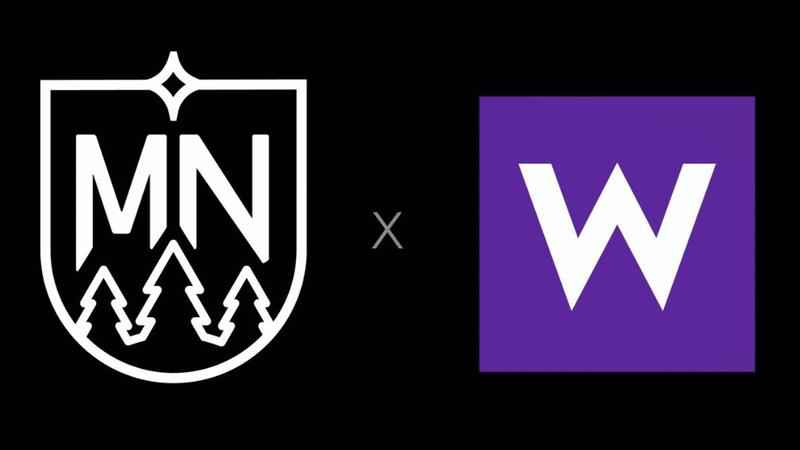 The United Soccer League, an existing men’s pro league, is branching out to form the "USL W League" in 2022. One of the charter franchises will play in Minnesota.

The league hosted a premiere show on YouTube Tuesday afternoon to introduce the league and the founding teams.

The majority of USL W League teams will be affiliated with existing USL men’s franchises. The Minnesota franchise will operate as an independent – unaffiliated with a men’s team. The new team will host a public launch event Sunday, June 13 at 3 p.m. at the University of Minnesota’s Elizabeth Lyle Robbie Stadium, located at 1745 Cleveland Ave N in St Paul.

USL W will be a "pre-professional" league giving amateur and college women a place to play during the summer, once their spring seasons are complete. It’s a similar set-up to baseball’s summer collegiate leagues or hockey junior leagues, which allow players to play at a high-level while retaining college eligibility.

According to a release from the still-unnamed team, the league is scheduled to begin play in May 2022.

A fan vote will be held in the coming months to determine the team’s name and color scheme. It has not yet been determined where the team will play games. Per the release, Minnesota’s franchise was created over the last year by a group of community members and will launch a broader community ownership drive this fall so fans and supporters can have a direct ownership stake in major club decisions.

Those community owners will help decide the permanent club name and branding later this year in the lead up to the club’s inaugural season next summer.

"Our goal for the W League is to use women’s soccer as a force for societal good by creating a national platform to increase opportunity, gender equity and career development," said USL Director of Women’s Soccer Betsy Haugh. "What Minnesota is creating as the first community-owned women’s soccer team in the country, and in being our only independent club in the league, is incredibly exciting and we are thrilled to partner with them."