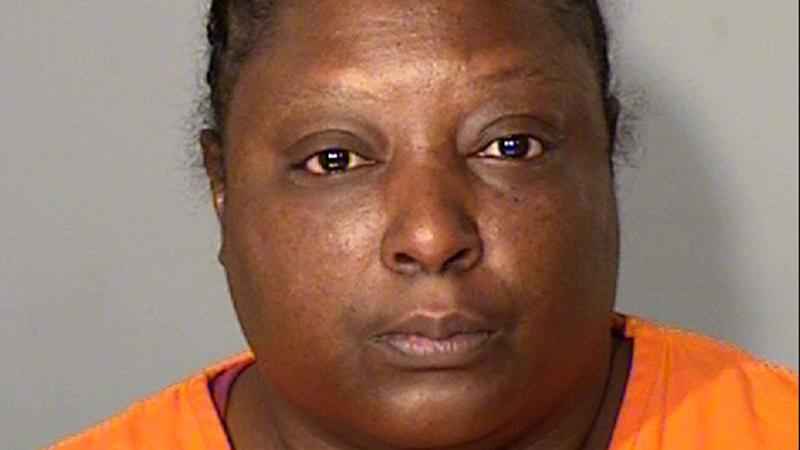 A West St. Paul woman has been arrested and charged with four counts of assault after police said she allegedly shot at vehicles in St. Paul and Maplewood.

Thursday, St. Paul police reported the woman — 44-year-old Latoya Weston — was arrested and has been charged.

Police said the first incident involving Weston was reported July 1 in Maplewood. Weston was in the area of Beam Avenue and Highway 61, driving a white BMW X3, when she reportedly pulled out a gun and fired at another vehicle.

The second incident happened Oct. 19 at the intersection of John Ireland Boulevard and Marshall Avenue. Weston was traveling south on Marion Street when she, again in the white BMW X3, reportedly pulled up next to a female driver, started shouting, and shot at the vehicle.

A criminal complaint states the female driver told law enforcement officials she noticed a white BMW driving slowly in front of her and as she passed the BMW heading southbound on Marion Street, Weston "yelled at her vehicle, after which shots were fired."

Police said the bullets hit the windshield and missed the driver and her two children, ages 2 and 1, inside the vehicle.

Authorities were able to identify Weston as the registered owner of the BMW.

The complaint also states that in 2019, Weston claimed another driver had followed her vehicle for about 20 minutes and Weston said she threw a brick at that driver.

Weston was arrested Tuesday. She has been charged with four counts of second-degree assault with a dangerous weapon.

"We appreciate everyone who shared our tweets and called with tips, two of which turned out to be spot-on," the St. Paul Police Department said in a statement on social media.