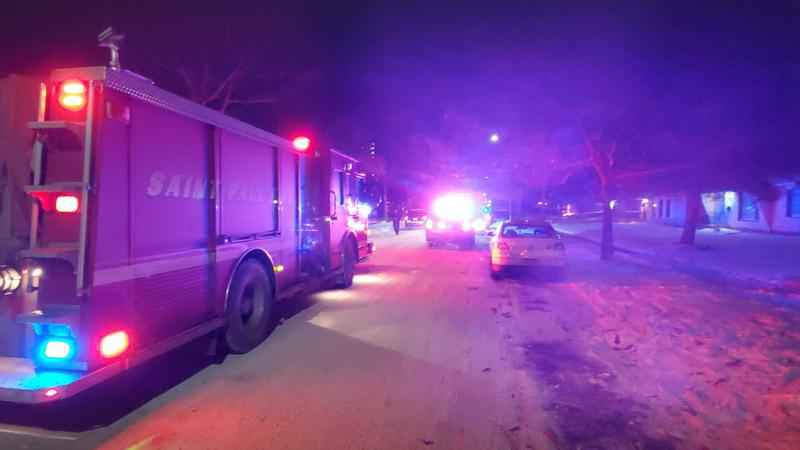 A woman is expected to survive a gunshot wound to the chest she sustained in St. Paul Wednesday night, police say.

The Saint Paul Police Department reports that a man approached the woman in her vehicle once she finished using an ATM in the 1300 block of Phalen Boulevard and opened fire at about 8:30 p.m.

She sped away after being shot with the suspect chasing her on foot for a short distance, police said.

First responders met the woman after she called 911. Medics brought her to Regions hospital where she is recovering.

The woman said the suspect did not speak or make any demands before firing, according to police.

Just prior to the shooting, Saint Paul officers said a woman flagged them down near the intersection of Kent Street and Thomas Avenue.

The woman said a passenger in another vehicle shot at her while she was driving. That woman was uninjured, but her car and a parked vehicle were both struck by gunfire, police said.

No arrests have been made in either case.