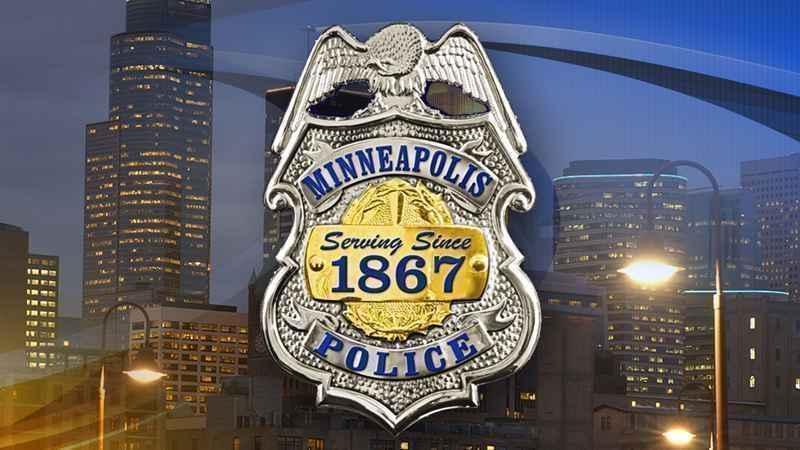 Police say a woman died after she was shot in Minneapolis Monday morning.

According to Minneapolis Police, a woman was found with apparent gunshot wounds just before 7 a.m. on the 2700 block of Longfellow Avenue after officers responded to a report of a person down on the street.

Police say they attempted lifesaving efforts at the scene before she was hospitalized, where she later died.

Officials say there is currently limited information regarding who else was involved, as well as what happened before the shooting. The woman’s identity will be released by the medical examiner after family notification.

Police say this is the ninety-third homicide in 2021 within Minneapolis.