Woman in wheelchair hit, killed by truck in Plymouth

Authorities are investigating a fatal crash that occurred on Highway 55 in Plymouth Monday.

The Minnesota State Patrol said the crash happened near Fernbrook Lane at 11:08 a.m.

The crash report states a 39-year-old Loretto woman in a wheelchair was crossing the southbound Interstate 494 off-ramp crosswalk when she was struck by a box truck, killing her.

Authorities will release the woman’s identity at a later time.

Highway 55 was closed earlier in the day, however, it has since reopened. 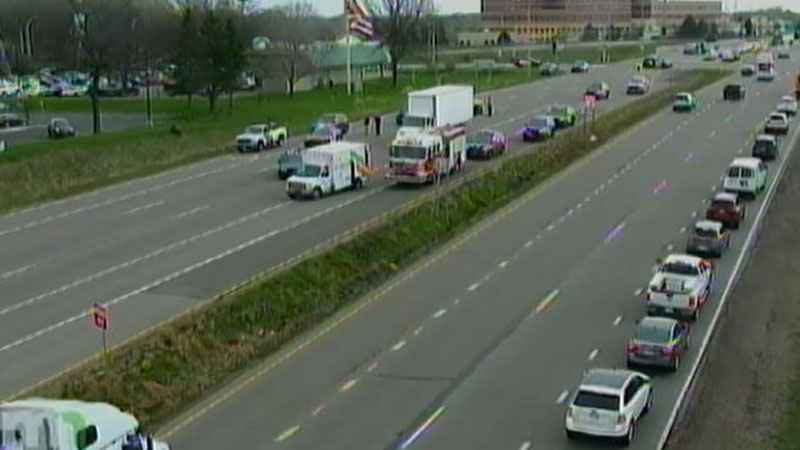