Police are investigating a woman’s death as a homicide early Tuesday morning in Lakeville.

Scott County officials reached out to Lakeville police to conduct a welfare check at about 2:40 a.m. in the area of County Road 50 and Dodd Boulevard, near New Horizon Academy.

Upon arrival, authorities found the woman’s body in a parking lot near 203rd Street and Icefall Trail. Authorities have not yet determined the woman’s identity but did confirm in an update Tuesday she was an adult. Officers are working to notify the woman’s next of kin.

According to police, 32-year-old Atravius Joseph Weeks was taken to a hospital and treated for self-inflicted gunshot wounds. After his release, he was arrested on suspicion of second-degree murder and booked at the Dakota County jail.

Police said Weeks and the victim knew each other. 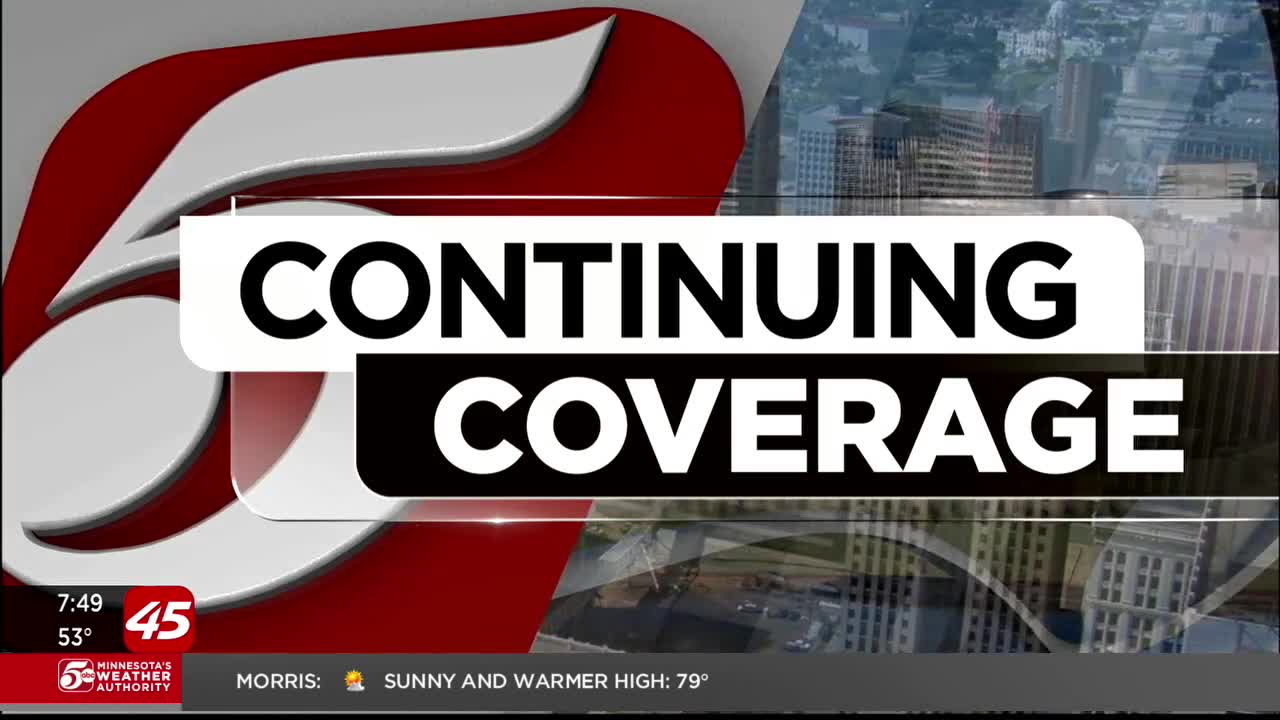 Authorities said there is no known threat to the nearby community.

The Minnesota Bureau of Criminal Apprehension is assisting in the investigation.