A woman is in critical condition after being shot Saturday evening in Minneapolis, police said.

According to the Minneapolis Police Department, at 6:39 p.m., officers responded to a ShotSpotter Activation on Bryant Avenue North near 23rd Avenue North. Within ten minutes, police were notified that a woman with at least one gunshot wound had arrived at North Memorial Hospital. She is in critical condition.

Minneapolis Police will not comment on the "pregnancy status" of the woman due to limited information, Public Information Officer Garrett Parten said.

Officials found evidence of gunfire on Bryant Avenue North and an investigation is underway. 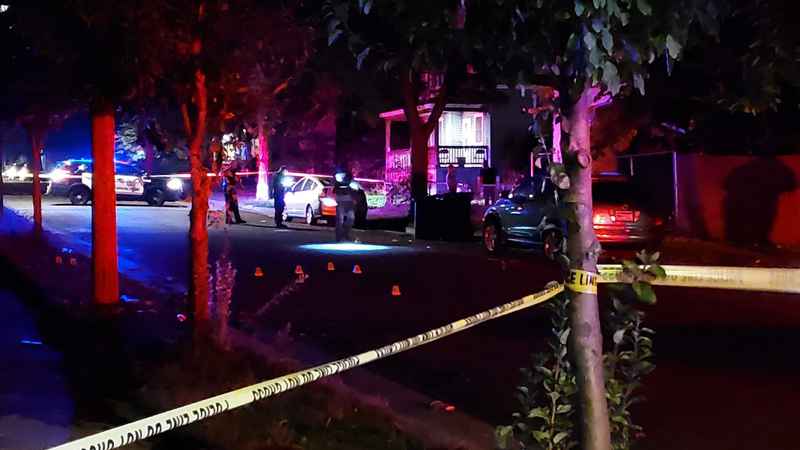