Woman charged with murder after confessing to choking her mother

A woman is facing murder charges in Scott County after she admitted to strangling her mother.

Cassandra DuSold, 33, of New Market Township, is charged with second-degree murder in connection with the incident.

Court documents state that Cassandra DuSold called 911 on Wednesday just before 12:30 p.m. to report a woman who was not breathing at a home in Livery Lane in New Market Township.

First responders arrived and began giving aid to the woman, whom DuSold identified as her mother, 69-year-old Dorothy DuSold. The victim was found lying face up alongside a bed with no pulse.

Casandra DuSold spoke to a deputy at the scene and said she heard a thud when her mother was in another room. 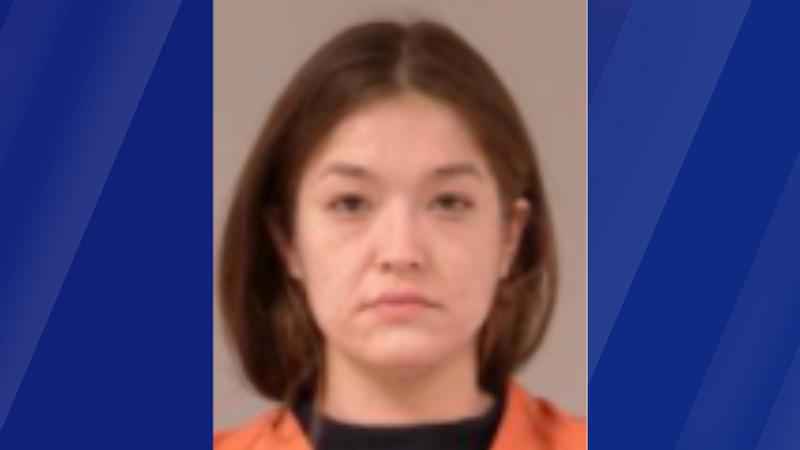 The criminal complaint states that Cassandra DuSold later said she did not initially tell the full story, and admitted she had put her mother in a chokehold.

When speaking with detectives, Cassandra DuSold said she put her arm around her mother’s neck and “squeezed like a python so hard it made her ribs hurt.”

Cassandra DuSold also told police that when she realized her mother was bleeding, she called 911. She said she feels bad about what happened, adding that “it’s not right what transpired, it’s not right at all,” and that she “fully knows right from wrong.”

She was then arrested and taken to Scott County Jail, where she remains in custody. A judge set her bail at $1 million cash or $2 million bond. Her first court appearance is set for Friday morning.

Dorothy DuSold suffered bruises around her face and head and was bleeding from her right ear when medics found her. She was taken to Fairview Ridges Hospital and placed on a ventilator, but she had “little to no brain function” and was taken off life support once a series of tests determined she was brain dead. She was pronounced dead Saturday morning.