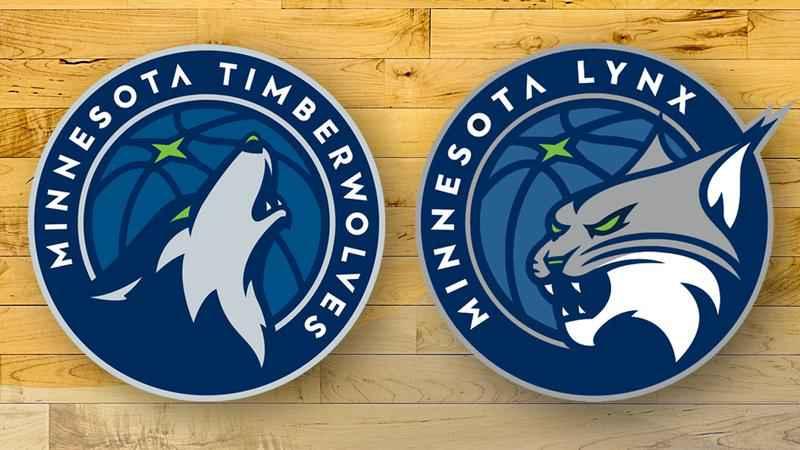 Friday, the Minnesota Timberwolves and Lynx officially announced the pending sale of their franchises.

Longtime owner Glen Taylor has been in talks with e-commerce mogul Marc Lore and former baseball star Alex Rodriguez regarding a possible sale of the teams.

The Timberwolves and Lynx on Friday confirmed that a deal had been reached.

"Glen Taylor has reached an agreement with Marc Lore and Alex Rodriguez regarding the sale and future ownership of the Timberwolves and Lynx. The transaction will close following league approval, beginning the transition of ownership and a new chapter of Minnesota Timberwolves and Lynx basketball," the statement said.

Any sale of an NBA club must be approved by the league’s Board of Governors.

Lore became Walmart’s e-commerce chief in 2016, when the retail giant bought his Jet.com startup in an attempt to boost online business. Lore notified Walmart on Jan. 31 of his intent to leave the company. The 49-year-old Lore will continue to serve in a consulting role as a strategic adviser through September.

The 45-year-old Rodriguez hit 696 home runs over 22 major league seasons, with the New York Yankees, Seattle Mariners and Texas Rangers. His last season on the field was 2016, marking the end of a marvelous career that was tainted by performance-enhancing drug use he later admitted to. Rodriguez was suspended for the entire 2014 season for violating MLB policy.