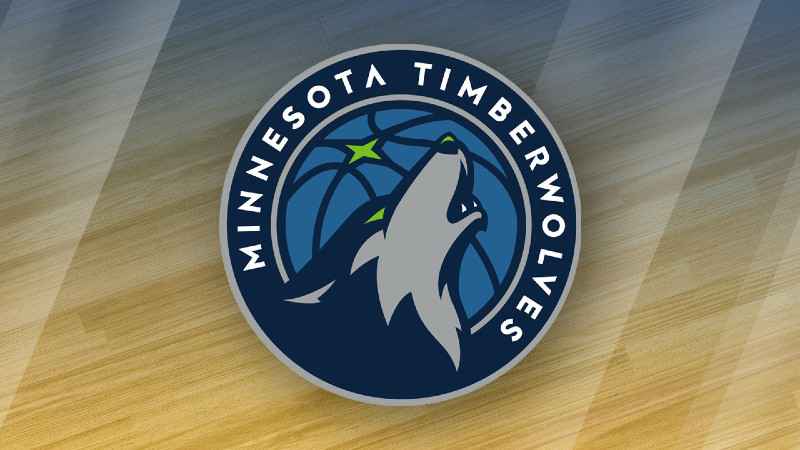 After landing the top pick in the 2020 NBA Draft, the Timberwolves won’t have a pick going into this year’s draft.

During the NBA Draft Lottery on Tuesday night, the Wolves were selected to pick No. 7 overall, which means their pick in the draft goes to the Golden State Warriors as part of last year’s trade that brought D’Angelo Russell to Minnesota and sent Andrew Wiggins to the Warriors. The Timberwolves would’ve kept their pick in this year’s draft if it was a top-three pick.

The Timberwolves finished the season with a record of 23-49, the sixth-worst record in the NBA, meaning they had a 27.6% chance of picking in the top-three of the draft.

This also means the Wolves will keep their first round pick in 2022… wherever it happens to fall.