With violent crime up in 2021, Minneapolis leaders search for solutions

Not all numbers shared were bad — the Minneapolis Police Department reports that property crimes are down compared to the same point in the year as 2020, and so are rapes and domestic aggravated assaults.

Overall though, police say violent crime has increased in 2021. This was shared in the city’s Health and Public Safety Committee meeting on Thursday.

As the department shared the statistics about the violence, Minneapolis City Council members started to ask questions about guns in particular.

“Are we doing much to figure out where the guns are coming from?” Ward 2 Council Member Cam Gordon asked. “Do we think there are gun dealers coming in with trunks full of guns and they’re selling them? 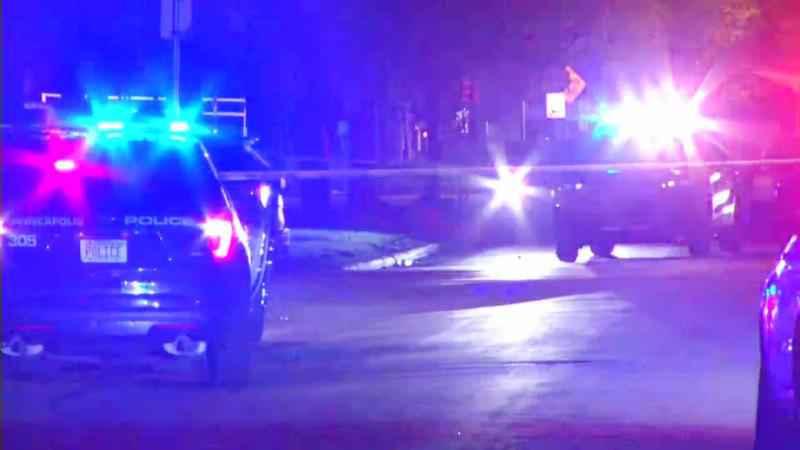 Squad cars are parked near the scene of a homicide Thursday, April 22, 2021, in the Phillips neighborhood of Minneapolis.[KSTP]

“Do we think there are small straw purchases going on outside in the suburbs? Do we think they are bought legally through a gun show or a gun shop and just buy a bunch of guns?"

To help add context to the numbers and answer these questions, Commander Jason Case was also part of the virtual meeting.

“I think all of those things that you talked about are possibilities that are occurring or have occurred,” Case said.

In regards to the fewer guns taken off the street by the department this year, Case said one of the reasons is the number of officers on the street.

“What I can say with a high level of certainty is we are consistently recovering guns each week. Even though the numbers may be down, our staffing is down as well, as you know, so that might have some play into it,” Case said.

He also mentioned that it works with federal partners to get ahead of that activity.

It wasn’t all just crunching numbers. Alongside the MPD was the Office of Violence Prevention (OVP) — both shared what they’re doing now and in the future to address the violence.

Case says that the department has a more intense focus on gun investigations right now — that includes targeting people or groups known to have and use guns.

The OVP spent most of their time breaking down Project LIFE and its Strategic Outreach Initiative.

Project Life works on group, or gang, violence intervention. A representative with the OVP says that it’s been able to increase its staffing to have the new hire focus specifically on gun violence.

As for the OVP’s Strategic Outreach Initiative, this month some of its members will take part in training from Cure Violence Global. The organization works to stop and slow down violence by treating it like a health issue.

The OVP hopes to have that training rolled out into specific neighborhoods by mid-June.