The city of St. Paul is moving forward with a proposal to implement a 1% local sales tax. City leaders argue it will generate nearly a billion dollars over 20 years to pay for road improvement projects and parks and recreation infrastructure.

The City Council voted 6-1 Wednesday to advance the proposal, with Councilmember Jane Prince opposing it due to concerns about the Council’s legislative priorities and desire to have more discussion with the business community.

“The sales tax is the fair way and really the only way to ensure that the people who come from all over the state to the Capitol City to take advantage of all our wonderful parks, our okay streets, are able to also help pay for them,” said Councilmember Rebecca Noecker, who represents Ward 2.

The City has until the end of January to submit its request to state lawmakers, who have to approve it in order for the proposal to get on the ballot. 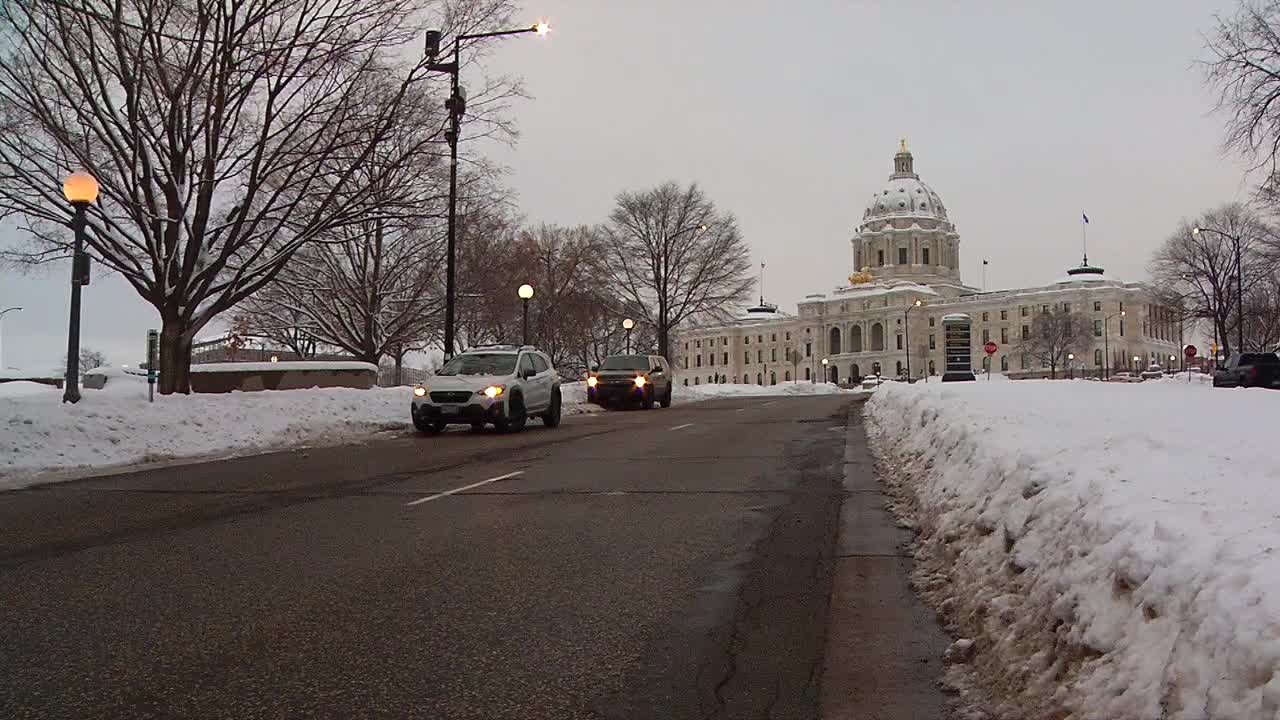 “The key audience here is the legislators,” said Kershaw.

A growing number of cities and counties across the state are looking at local sales taxes to finance projects, according to Gary Carlson, the Intergovernmental Relations Director for the League of Minnesota Cities.

“[To fund] generally things like libraries, civic centers, community centers, and ice arenas have been a very popular use,” said Carlson. “We’ve also seen things like fire stations and police or public safety facilities financed, where a police department may provide services across it’s borders.”

In 2021, however, state lawmakers passed 21 city projects through its tax bill and voters approved nearly all of them.

“This is a trend you’re going to see probably continue especially since cities have seen success in financing facilities this way,” he said.

More than 45 cities across the state have a local sales tax in place, according to data from the Minnesota Department of Revenue. St. Paul and Minneapolis both currently have a .5% city sales tax.

Duluth and Walker have the highest rate at 1.5%, which combined with county and state sales tax is 8.875%. St. Paul will reach that rate if this proposal is approved.

A spokesperson for the House GOP caucus told KSTP while they haven’t seen the bill language yet, Republicans would generally oppose the proposal in part because St. Paul would be tied for the highest sales tax rate if it passes.

We didn’t hear back from House or Senate DFL leaders.

“I don’t know how likely it is to pass,” said Carlson. “The Legislature has generally been authorizing many of these taxes.”

In a letter to the City Council, the St. Paul Chamber of Commerce said it intends to survey its members before taking an official position. President and CEO B Kyle also wrote, in part, “In this situation, we’re concerned that the stakeholder outreach and community conversations didn’t occur as this proposal was being developed. We do look forward to future conversations on this very real challenge.”