Thousands of refugees fleeing Afghanistan are headed to the United States and will be sent to three separate military facilities, including Fort McCoy in Sparta, Wisconsin — about three hours east of the Twin Cities.

Wisconsin Gov. Tony Evers told 5 EYEWITNESS NEWS on Wednesday he does not know the specifics of the Afghan refugee plan but said his administration is in regular contact with the U.S. government and the U.S. Army. They are planning as if the refugees will be arriving "sooner rather than later."

"I do not know the precise answer on how many Afghan refugees will be coming to Fort McCoy or when they will arrive," Evers said. "I heard word about hundreds, or maybe up to 2,000 refugees could be coming, but I also know how quickly that can change."

Evers said the Wisconsin National Guard will be working closely with the Army, but it will be the federal government that is in charge of the refugee resettlement plan and subsequent security measures.

"It is my understanding vetting his happening right now with people in Afghanistan and the people who already have visas," Evers said. "But that will be a continual process with those arriving in Virginia first being vetted there and then of course that will continue at Fort McCoy." 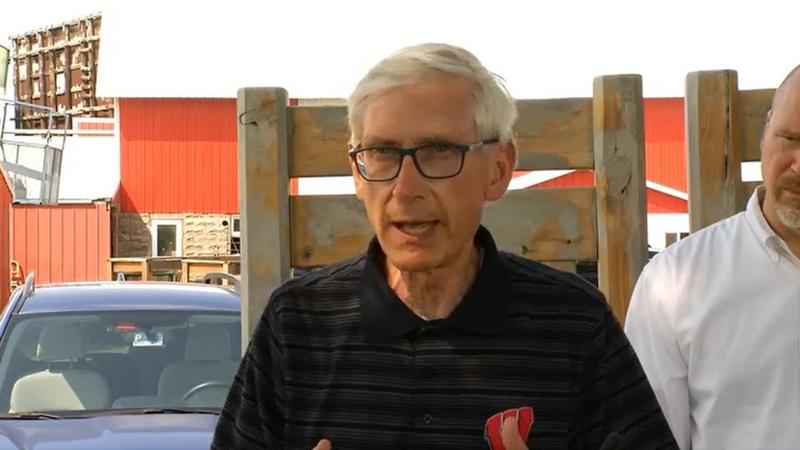 Evers said there also will be screening done to make sure those coming to the U.S. have been vaccinated against COVID-19.

"We have had that discussion many times and we have been assured many times that if people haven’t been vaccinated they will be when they get here," Evers said. "The people of Wisconsin are very welcoming, and these Afghan refugees will be people who served with our soldiers side-by-side and have done their fair share, and we want to make sure we do everything we can to thank them for that."