Hundreds of crashes, spinouts on roads, dozens of flights canceled at MSP amid winter storm

UPDATE 10:30 p.m. 1/3/23: Although it won’t be consistently heavy, more snow is on its way Tuesday night and Wednesday, according to 5 EYEWITNESS NEWS meteorologist Wren Clair.

Watch the latest forecast from Minnesota’s Weather Authority in the player above and scroll to the bottom of this article to watch Tuesday night’s Live Drive with reporter Richard Reeve.

INITIAL REPORT: As snow blankets Minnesota, many are watching the status of their flights home from holiday trips and road conditions as winter storm warnings or winter weather advisories are issued for counties in Minnesota and Wisconsin through Wednesday night.

The Minnesota State Patrol reported 157 crashes, 653 vehicle spinouts and 10 jackknifed semis between 11:30 a.m. and 9:30 p.m. Eight crashes resulted in injuries but none were fatal.

As of 6:25 a.m. Tuesday, officials at the Minneapolis-St. Paul International Airport (MSP) have canceled 128 flights and delayed 33 flights. By 4:40 p.m., there were 166 cancellations and 45 delays. Those numbers could continue to add up; find the latest flight information on the MSP flights page or the FlightAware log.

Tuesday morning, the Minnesota Department of Transportation (MnDOT) began issuing no-travel advisories for multiple counties in Minnesota due to visibility issues caused by the combination of heavy snowfall and strong winds. Those advisories have since been lifted. 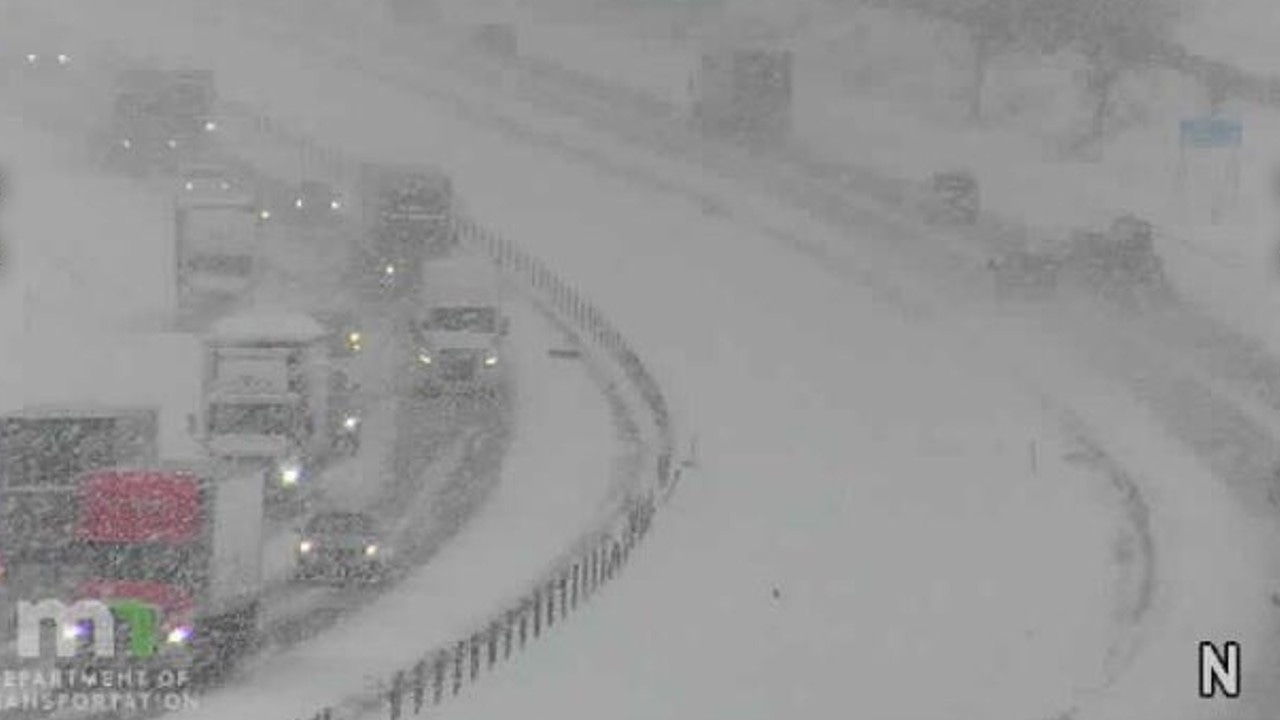 Plows will be on the roads as snow falls Tuesday. People are advised to drive slowly, turn off cruise control and steer clear of plows.

5 EYEWITNESS NEWS chief meteorologist Ken Barlow says there may be heavy snow at times Tuesday, especially after 7 and 8 a.m. There will be some freezing fog or freezing drizzle before the snow begins. Barlow adds there should be 3-5″ of snow on the ground by 3 p.m.

In addition, meteorologist Jonathan Yuhas says there may be freezing rain and possibly thunder at times with snow during Tuesday afternoon, particularly in the southeast suburbs in Dakota County, as well s Pierce and St. Croix counties.

Yuhas says the heaviest snow will move toward Brainerd and Duluth by 4 p.m. Those areas, as well as St. Cloud, Willmar and Marshall, could see snowfall totals from 10-12″.

An additional 2-4″ of snow will likely accumulate Wednesday in the metro area. The Twin Cities areas west of I-35 W, including Minneapolis, could see 6-10″, while suburbs east of I-35W and St. Paul could see 4-6″. Watch the video above for the latest forecast.

Stay with Minnesota’s Weather Authority for more weather updates as the bout of wintry weather moves through the upper Midwest. Click here for the latest alert information. An interactive traffic conditions map can be found below.

A link to current snow emergencies can be found HERE, and you can send in photos or videos of weather conditions by CLICKING HERE. 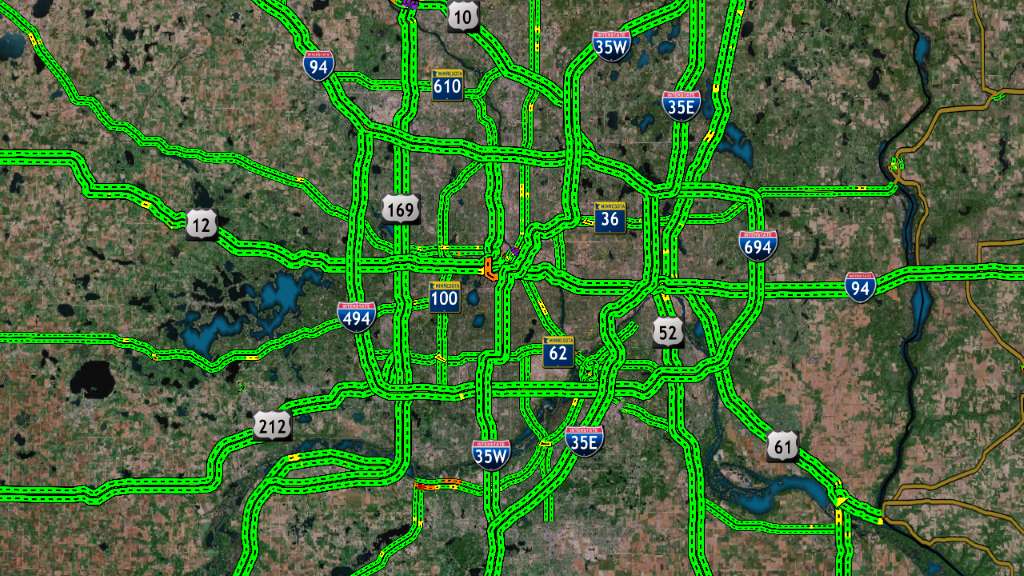