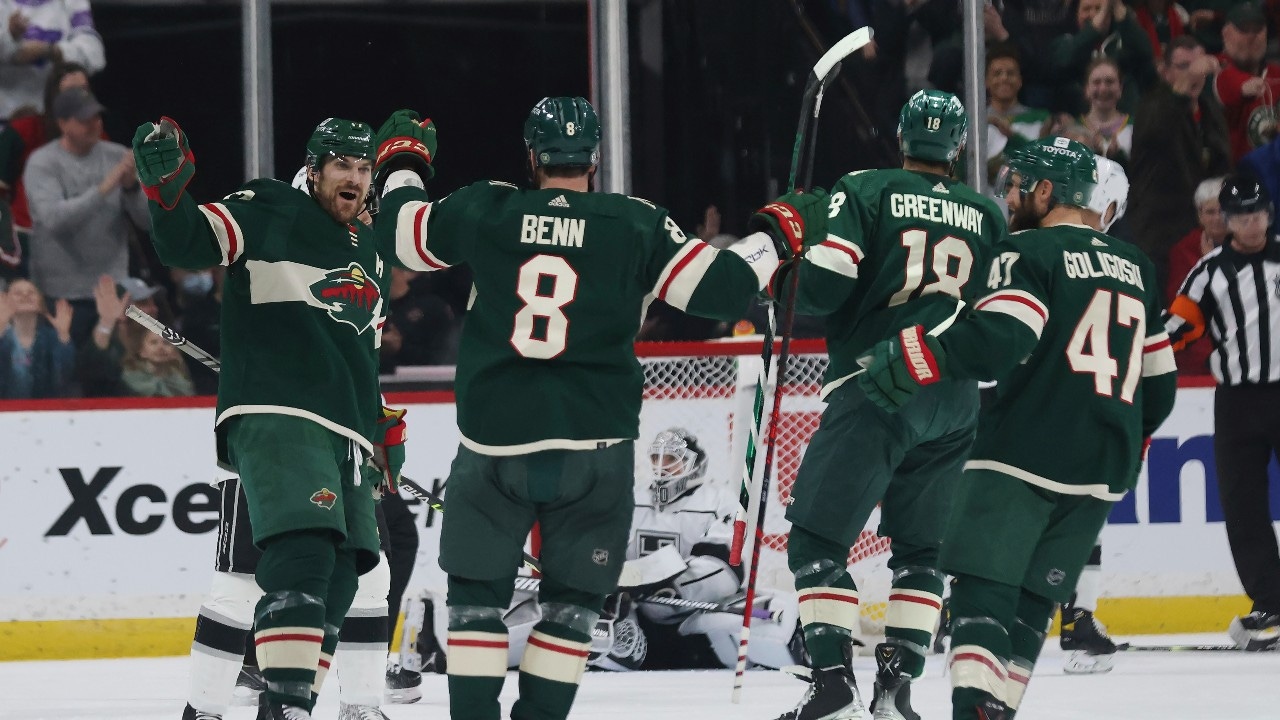 A key member of the Minnesota Wild has entered COVID-19 protocols.

The team announced forward Marcus Foligno was placed in the league’s protocols on Monday.

Under the league’s protocols, if he tested positive, Foligno would have to miss at least five days. The Wild play Montreal on Tuesday, Vancouver on Thursday and Seattle on Friday.

Chaffee, 24, has tallied 37 points (22-15=37) this season with Iowa in 45 games. He leads the team in goals and plus/minus rating, is tied for first in power-play goals, and is fourth in scoring.

The 6-foot-1, 201-pound winger signed with Minnesota as a free agent on March 24, 2020, and could be in line to make his NHL debut with the Wild on Tuesday in Montreal.

In three seasons at the University of Massachusetts, Chaffee recorded 95 points (47-48=95) and was co-captain during his junior year.