UPDATE: The Minnesota Wild will not play at least their next four scheduled games after five more players on the team were added to the NHL’s COVID Protocol List.

The team will close facilities through at least Feb. 9.

The NHL said it is reviewing and revising the Wild’s schedule.

Four of the positive tests are players on the active roster who were in Colorado preparing for Thursday night’s game. 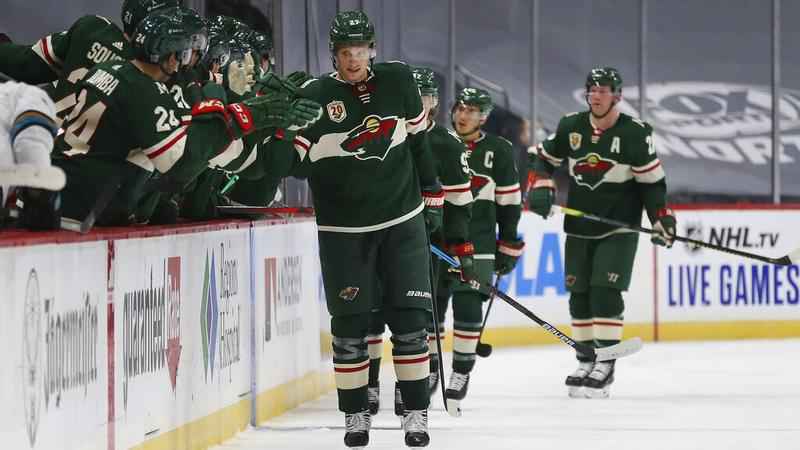 The other two — including forward Marcus Foligno — are not currently on the active roster. Foligno’s positive test was originally announced earlier this week.

The COVID-positive players will be separated from the rest of the team which, per the source, will remain in Denver Wednesday night. Players and staff will be tested again Thursday morning.

Two other players – Marco Rossi and Alex Stalock have not been with the team at all this season as they manage ongoing Covid-related conditions.

Rossi has returned to his native Austria. Stalock has been away from the team since before training camp.