Concerns are deepening on White Bear Lake as the drought takes a toll on water levels.

After a decade of steady declines, water levels on White Bear lake bottomed out at historic levels in 2013 and then the lake started a resurgence that saw water levels rise again through 2020, when the lake was 6 feet deeper than in 2013, according to records from the Minnesota Department of Natural Resources.

Those same DNR records now show White Bear lake has dropped by 12 inches compared to this same time a year ago, but the White Bear Lake Conservation District does not think this is the start of another downward trend for White Bear Lake.

According the conservation district’s website, the drop this year in water levels is tied to the extensive drought this summer.

Michael Johnson said he boats regularly on White Bear Lake and has not experienced any trouble when launching, or docking, his boat this summer at the lake’s public boat launch. 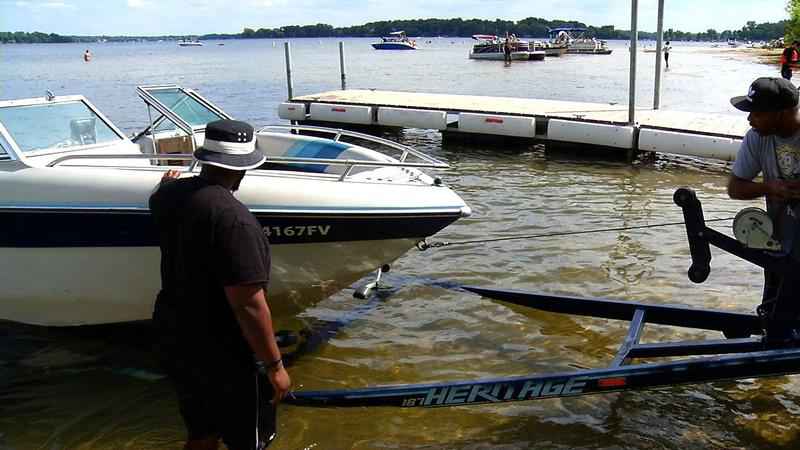 “It was pretty nice out there Sunday, and [I] kept looking at my depth finder, which stayed, you know, anywhere between 12 and 13 feet no matter where we were out there,” Johnson said. “And it wasn’t really a problem getting it off the launch at all, but I did notice that when I came in to dock I thought it seemed a little lower than it has been the past couple years.”

Ken Andrczyzak said he’s been boating on White Bear Lake and said lately the boating and water levels have been really good, especially compared to the all-time low-water record set in 2013.

“We didn’t come out just because it was too low and there were too many hazards, but now it’s great and really the past three years have been fantastic and we’ve really enjoyed it,” Andrczyzak said.