A string of threatening and racist social media posts are being investigated by law enforcement and the White Bear Lake Area School District, according to a spokesperson with the school district.

A woman who says her child was one of the students targeted by the anonymous sender shared multiple screenshots of those posts with KSTP.

Most of the language is too profane to publish, but in one message a sender said, “Go back to Africa. With your tribe.” Another post said, “GET HANGED. DIE. KILL YOURSELF.”

“These kids are taught to be racist at home, and then they take it to school and they torment these poor children because of the color of their skin," said the mother, who KSTP is not naming to protect her identity.

The woman said her child told her that nearly every Black student at the White Bear Lake High School South Campus had been targeted by the same anonymous person. 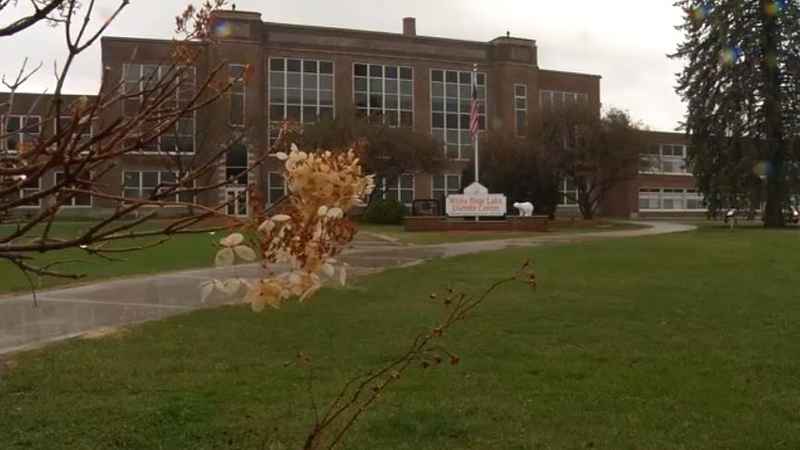 “You don’t know the mental state of the person or people who are behind that screen when they post,” the woman said. “You don’t know if that person, or persons, are going to show up to that school and shoot up every African-American in there. You just don’t know.”

The school district spokesperson declined an on-camera interview but shared a letter from principals at the North and South campuses of White Bear Lake High School, which states, in part:

“The language towards our students of color was racist, hateful, threatening, and unacceptable which has resulted in students not feeling safe at school. Please know an investigation is underway to determine who is behind these deplorable, racist social media posts. We are working closely with our partners in law enforcement to determine as quickly as possible who is responsible.”

Multiple students told KSTP that their classmates at the White Bear Lake High School South Campus are planning a walkout Friday morning to show solidarity with the targeted students.

KSTP reached out to the White Bear Lake Police Department for comment but has not yet heard back.