The West End area in St. Louis Park is seeing an increase in foot traffic and business growth, as other downtown areas in the Twin Cities are working to rejuvenate areas that used to thrive.

Some are calling it new beginnings for West End.

In St. Louis Park, foot traffic is picking up and businesses are taking notes.

That made it the perfect place for the Neiderhiser’s to open up their first restaurant, Urban Wok.

The couple opened their doors in West End in August.

They said a key ingredient to their success is simple — more people.

“Monday through Friday the lunch rushes are there because of a lot of the corporate offices around and the weekend evenings are getting a little bit busier,” Travis said.

City officials explained all the elements in the West End were designed to work together.

“This area was envisioned that it would be a live work play area that’s vibrant 18 hours a day,” Greg Hunt, St. Louis Park economic development manager, said. “I think we pretty much nailed it.”

But it wasn’t always vibrant.

When the pandemic hit, customers saw many storefronts go dark.

“It was dead. A lot of it looked like buildings over there with papers on the wall,” Davis Weinmen, who works in West End, said. “It’s nice to see it rejuvenated.”

But now, city officials said the vibrancy is coming back.

The 10 West End Class office building is approaching full occupancy so they’re expanding in the area.

A new six-story apartment building is being built on Wayzata Boulevard home to over 200 units.

The Shops at West End is also home to the MinnesoThai Street Food Festival and Twin Cities Film Fest, as well as Polestar, one of two electric vehicle showrooms in the Midwest for the company. 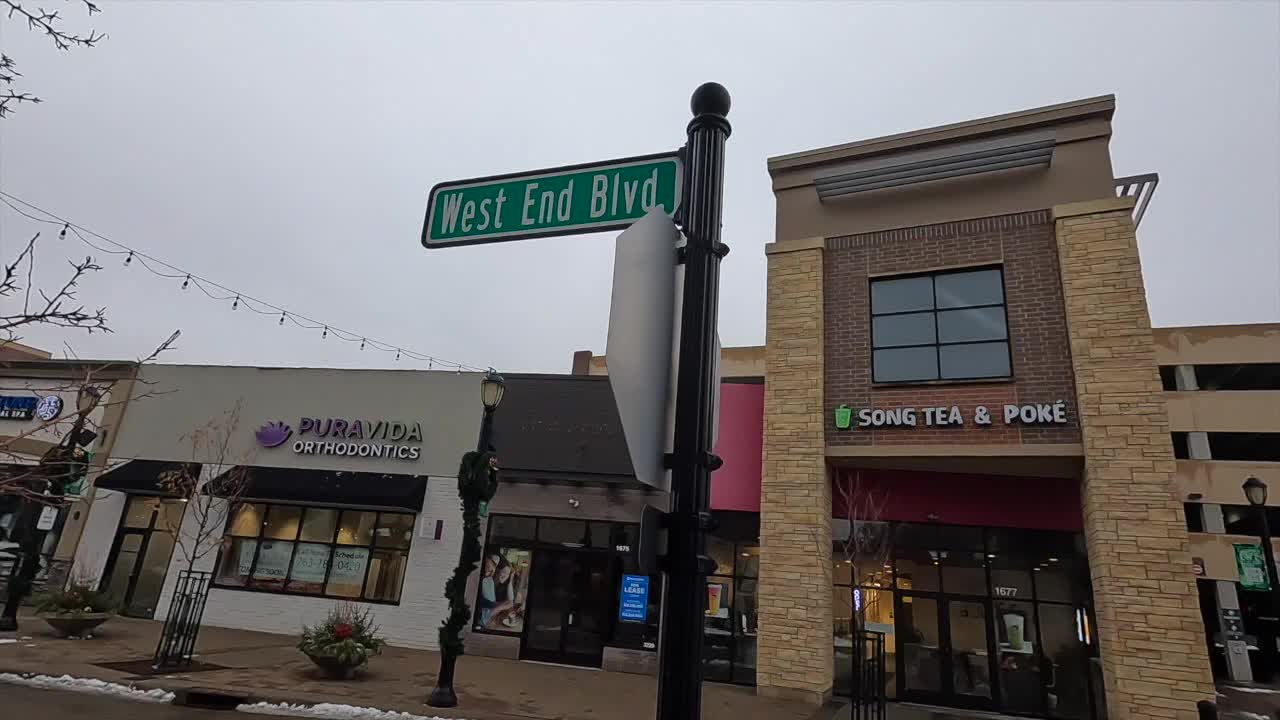 “We’ve been very pleased with the amount of economic activity that the west has generated,” Hunt said.

Since West End opened in 2009, more than $400 million has been invested in various retail, office and multifamily developments within The West End area, according to city officials.

Since 2000, St. Louis Park’s population has increased by approximately 14%.