No travel advised in parts of northwest Minnesota 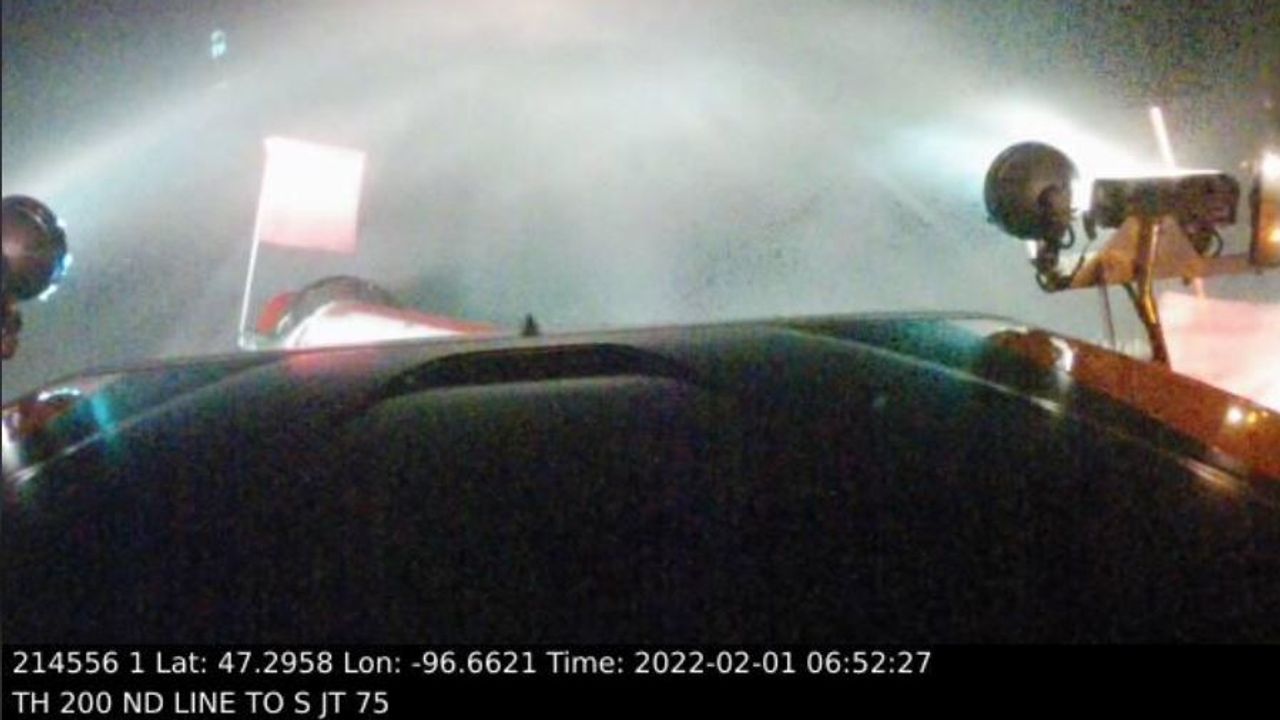 A MnDOT plow camera shows road conditions on the morning of Tuesday, February 1.

The Minnesota Department of Transportation (MnDOT) says due to current weather and road conditions, no travel is advised on multiple roadways in the northwest part of the state.

According to MnDOT, as of 6:30 a.m. Tuesday, the no travel advisory was issued for the following highways:

The Minnesota State Patrol says there is limited visibility in open areas, and reports a vehicle on northbound Highway 9 went across the southbound lane into a ditch due to not being able to see the road.

In addition, multiple school districts in that part of the state announced a two hour delay for Tuesday. CLICK HERE for a full list of delays.

The Twin Cities metro area is expected to see flurries during part of the day, but temperatures will drop throughout the day and stick around for a few days. CLICK HERE for your full forecast.