‘We have to keep the momentum going’: Uncle of George Floyd hopes community will continue to call for police reform

The family of George Floyd hopes the community will continue calling for change following Tuesday’s verdict in the Derek Chauvin trial.

5 EYEWITNESS NEWS sat down one-on-one with Floyd’s uncle, Selwyn Jones, who has been a strong advocate for police reform since his nephew’s death last May.

Jones said he was outside the courthouse with his two young children as the guilty verdicts were read Tuesday afternoon.

"It was a relief because you just had to hear it, you know? But it doesn’t bring George back. So it wasn’t a win to me, but that was a resolve. That was the first resolve," Jones said. 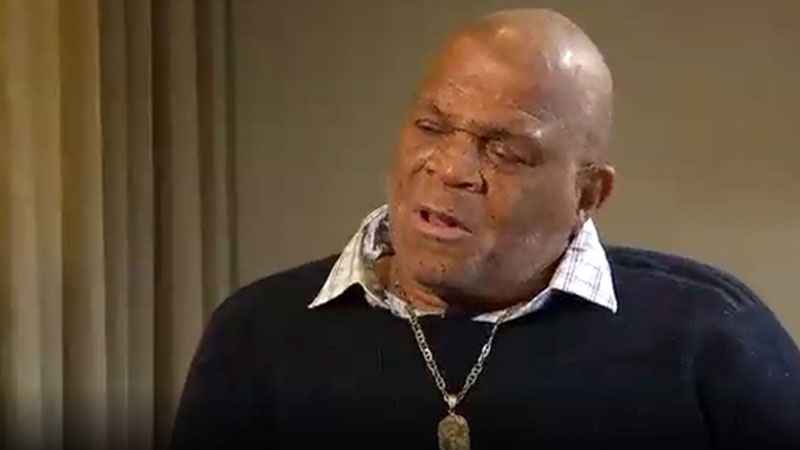 Jones said even after the month-long trial and three guilty verdicts, he is left with questions about Chauvin’s conduct during his encounter with Floyd.

"I really would love to know what in the hell was he thinking," Jones said.

Jones echoed the calls from protestors around the world, demanding police reform and accountability. He continues to ask for officers to be retrained, for departments to reconsider the use of force policies and for communities around the country to continue the conversation surrounding racial justice.

"We’ll see how it pans out. We just know that we got the ears, the hearts, the voices, the souls. We got a lot of work to do but hey, the eyes are open," Jones said.

He thanked communities around the world for standing with the Floyd family over the last year to call for change.

"We’re all going to be in the history books because we cared enough to say his name," Jones said. "There’s still a lot of healing and a lot of soul-searching we have to do."