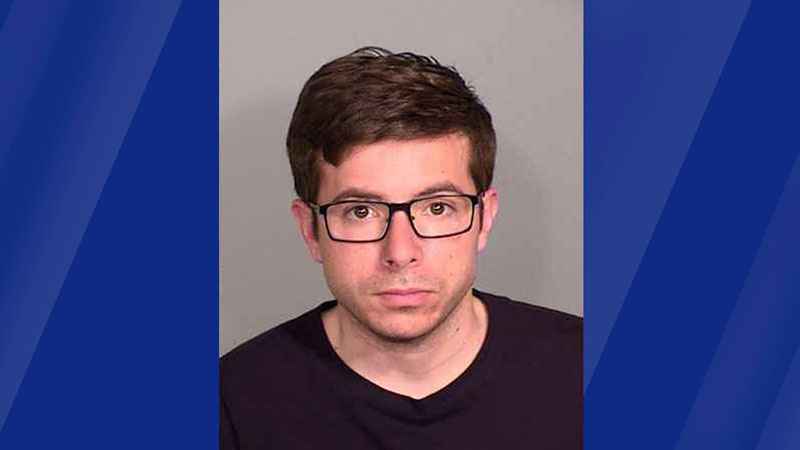 On Monday, a Ramsey County jury found a Watertown man guilty relating to the murder of a 39-year-old St. Paul man in May of last year.

According to Ramsey County, Anthony Trifiletti was found guilty of second-degree murder in the May 1, 2020 shooting death of Douglas Lewis after a minor traffic accident on Highway 61 near Burns Avenue in St. Paul. Trifiletti will be sentenced on June 2 in Ramsey County District Court.

On March 8, a Ramsey County jury determined they could not come to a verdict in the first trial, which resulted in a mistrial.

He remains in custody with bail conditions per the order of the Ramsey County judge.

"While we are grateful that justice has been delivered in this matter, our hearts go to the family and friends of Douglas Lewis whose life was unjustifiably taken by the defendant. I want to thank my staff and the Saint Paul Police Department for their hard work on this case," Ramsey County Attorney John Choi said in a statement regarding the case.