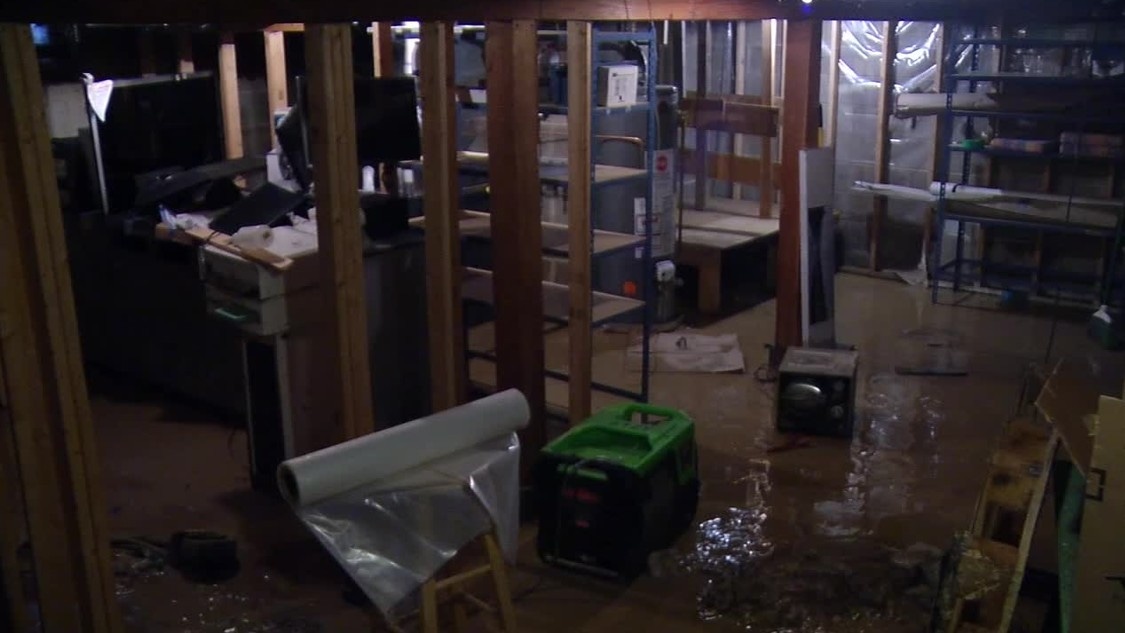 A basement in St. Louis Park is flooded on Saturday after a water main break the night before.

UPDATE: A city communications director says that the water main has been repaired by an independent contractor working with city staff and inspected by engineering firm Bolton and Menk.

Minnetonka Boulevard will remain closed to traffic through the weekend.

The city says that they are working to access damages and the cause of the break.

The City of St. Louis Park confirms to 5 EYEWITNESS NEWS that a water main has broken on Minnetonka Boulevard.

City workers arrived Friday night around 11:30 p.m. and reportedly had the flow stopped by midnight.

Minnetonka Boulevard is closed to traffic between Texas and Sumter Avenues so crews can conduct repairs and damage assessments.

The city says that this break is in “the same general location” as another water main break that occurred on May 21.

This is a developing story, stay with KSTP for updates on-air and online.