An instructor at Hamline University loses her job over an art history assignment.

The instructor warned she would be showing images of the Prophet Muhammad, something many Muslims believe is sacrilegious.

Wednesday CAIR-MN, Minnesota Chapter of the Council on American-Islamic Relations said they agreed with the University’s decision to not renew the instructor’s contract.

“Islamophobia takes in many forms…  CAIR-MN Executive Director Jaylani Hussein said. “It’s important to remember that academic freedom is not absolute and universities have the right to restrict speech that promotes hate or discrimination.”

The Muslim Public Affairs Council issued a statement in support for the professor and urged the university to reverse its decision, saying in part “The painting was not Islamophobic…. In fact, it was commissioned by a fourteenth-century Muslim king in order to honor the Prophet… misusing the label “Islamophobia” has the negative effect of watering down the term and rendering it less effective in calling out actual acts of bigotry.” 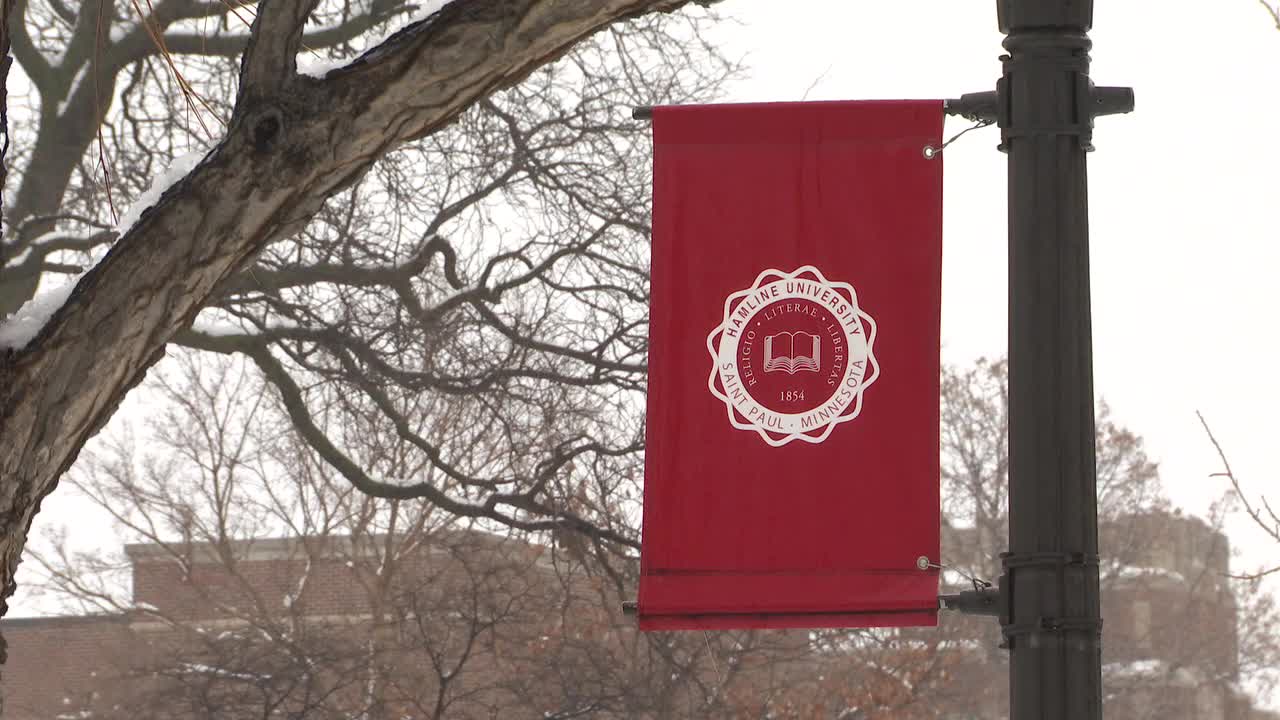 We received a statement from Hamline University President Fayneese Miller.  In part, she said “the art instructor was not let go or fired and taught the class to the end of the term…The decision not to offer her another class was made at the unit level and in no way reflects on her ability to adequately teach the class.”

A news release from the Council on American-Islamic Relations of Minnesota (CAIR-MN) states a student in the class, who is Muslim, reported the image to school officials after seeing it.

Watch the CAIR press conference in the video player below:

The full statement from Hamline University President Fayneese Miller can be read below: