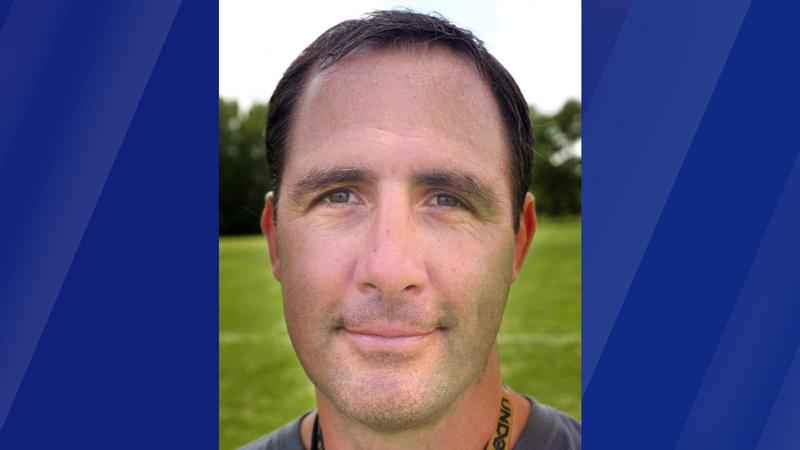 A community that’s been through a lot is once again rallying around one of its own.

Before the Waseca High School Blue Jays’ football home opener Friday against the St. Peter Saints, they honored Arik Matson, the Waseca police officer who was shot in the line of duty in January 2020. At the end of the game, players and fans were praying for the recovery of their head coach.

With 31 seconds left in the game, Blue Jays head coach Brad Wendland — who has held the position since 2006 — collapsed on the sidelines.

“I dropped everything I was doing in the press box and hightailed it directly to field level,” Waseca High School activities director Joe Hederbare said. “I knew it was serious as I was heading down to the field.”

Fortunately for Wendland, there were two Mayo Clinic athletic trainers there for the game — one for each team — and an emergency nurse in the stands there as a fan. All three quickly started lifesaving measures.

“Then upon rolling him over, just knowing that he wasn’t conscious at that time, he wasn’t responding to me,” Hoehn added. He also mentioned he could not find a pulse.

According to Mayo Clinic, the success rate for resuscitating someone who experiences a cardiac arrest outside the hospital is not great.

As Hoehn reflected on the lifesaving measures, he estimates it took around five minutes. An ambulance arrived shortly after to bring Wendland to the hospital.

Hederbare says the coach is doing well in his recovery. Through a text, Wendland told 5 EYEWITNESS NEWS he expects to go home on Wednesday.

Hederbare expects Wendland will want to be back with his team soon. While they don’t know when exactly that will be, the Blue Jays will try and keep their undefeated season this Friday at Marshall.