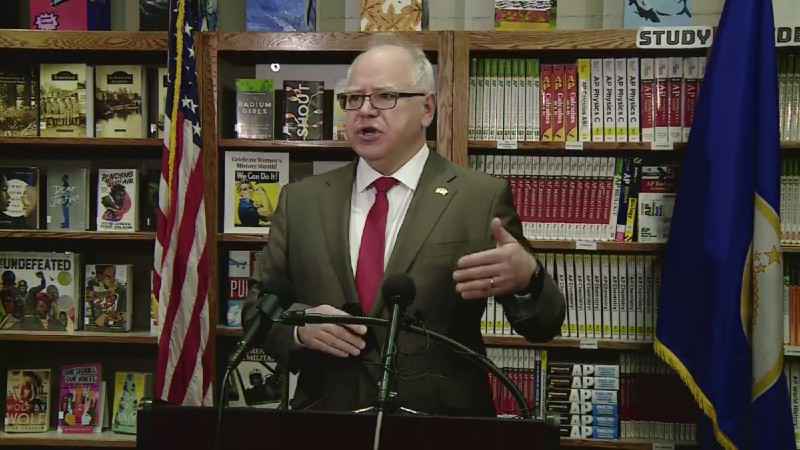 Walz said the emergency powers are critical to the state’s ability to respond to COVID-19 and efficiently distribute vaccines.

"We are closer than ever to ending this pandemic and returning to our daily lives – and we must keep up the momentum," Walz said. "The peacetime emergency enables us to safeguard the progress we’ve made, protect Minnesotans’ health and well-being, and efficiently deliver the vaccine."

It comes on the same day the Minnesota Senate passed a bill that would require a majority of both chambers to approve the governor’s request for a peacetime emergency for it to be extended by 30 days. However, that bill isn’t expected to be approved in the House of Representatives.

Walz’s office noted the federal government and 48 other states still have ongoing states of emergency.

Minnesota has now been under a peacetime emergency for over a year, with Saturday marking the anniversary of Walz’s initial emergency declaration.