Gov. Tim Walz and some legislative leaders on Thursday discussed a bill that would establish a fundamental right to reproductive health in Minnesota.

The bill is currently set to be debated on the floor of the Minnesota House of Representatives Thursday afternoon.

Ahead of that debate, Walz was joined by Xavier Becerra, the U.S. Secretary of Health and Human Services, and some of the bill’s authors and supporters. 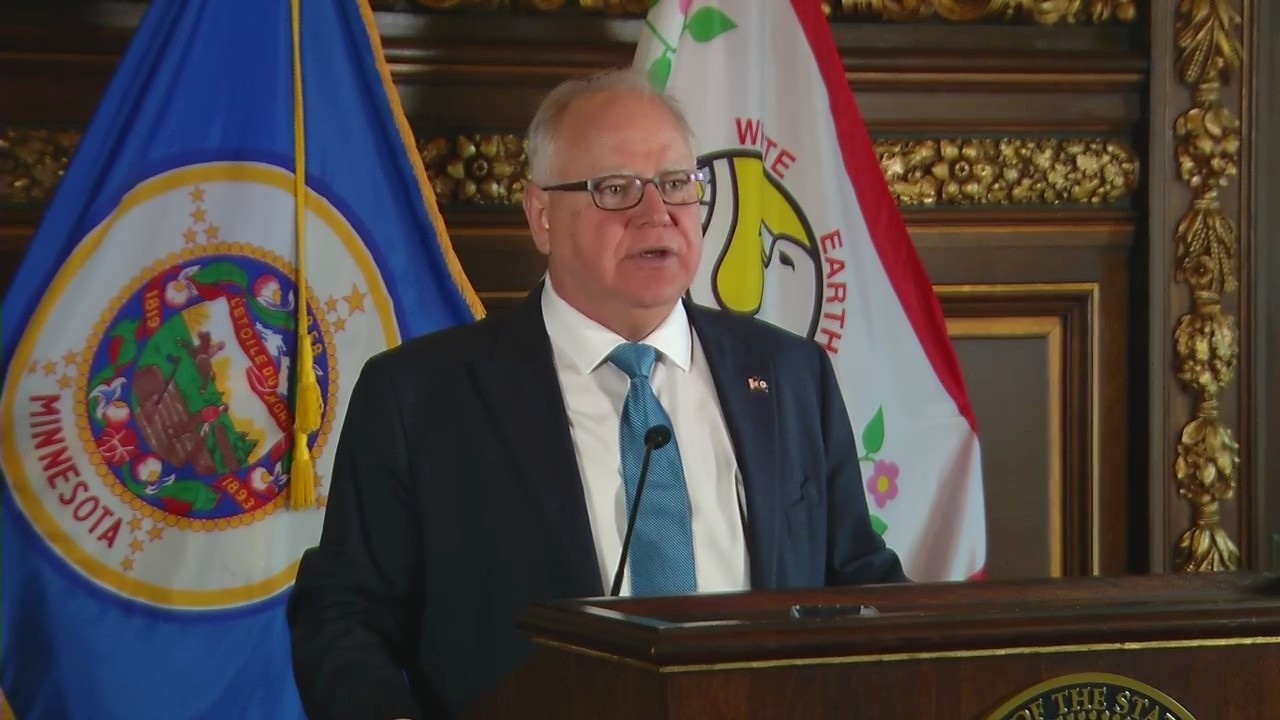