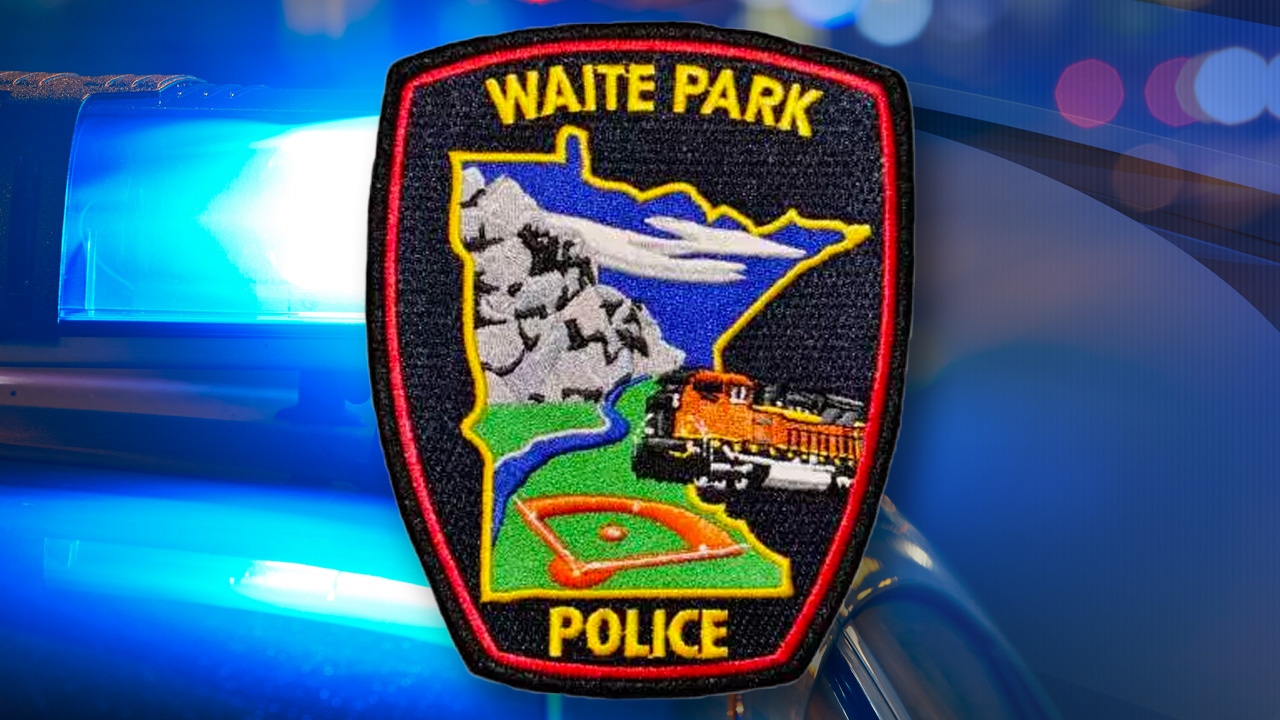 The Waite Park Police Department is investigating the death of a person who was found in a burning vehicle early Monday morning.

Police and firefighters were called to a vehicle fire on County Road 6 around 1 a.m. on Monday.

When they arrived, they found a vehicle fully engulfed in flames, and while they worked to put out the fire, a body was found inside.

Authorities say the body, as well as the make and model of the vehicle, were initially unidentifiable due to the fire’s damage.

However, police say the person has now been identified, and next of kin notification is pending.

Police tell 5 EYEWITNESS NEWS due to certain things not adding up, they remain suspicious about the person’s death, and the Minnesota Bureau of Criminal Apprehension is assisting with the investigation.