For the first time Thursday, lawmakers had a chance to ask questions about a review of the controversial Southwest Light Rail project by the Office of the Legislative Auditor.

That office released its report on the project last Friday.

Click here to view OLA’s full report, which was directed by the Minnesota Legislature earlier this year.

The audit details why there have been so many delays and increasing costs, and found the price for the Blue Line extension has more than doubled. 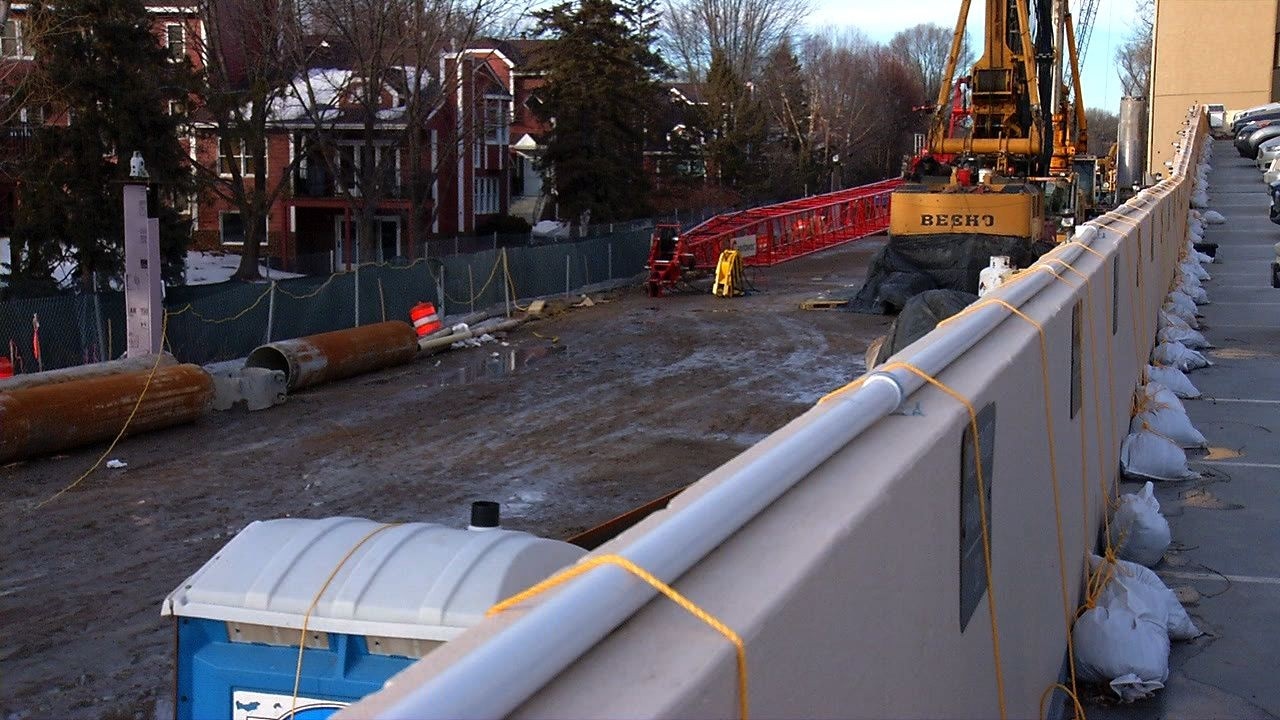 RELATED: Doubling down on light rail expansion: Critics question cost of taking on two billion-dollar projects at the same time

“In this case, the issue of finding the appropriate funds is something we’re actively working on with our partners and I expect to have an answer to that… by the end of the year,” Zelle said.

5 EYEWITNESS NEWS asked Zelle if the SWLRT project could continue through next summer, if additional funding is not appropriated, and he replied, “No.”

According to the OLA report, the addition of a previously deferred station to Eden Prairie, extending a concrete barrier in Minneapolis and altering some construction methods are key to the budget increase and delay.

Some lawmakers, including Sen Mark Koran, R-North Branch, question whether costs will increase even more before the projected opening date of 2027.

“There’s five years yet. Five years before planned opening,” Koran said. “I think there’s a lot of apprehension about at some point, when is it enough?”

The Legislative Auditor’s review of the project also came up during this past weekend’s “At Issue with Tom Hauser.”