Sasha Cotton, director of the Minneapolis Office of Violence Prevention, told the City Council’s Public Health and Safety Committee last Thursday that 140 violence interrupters hired by her office last May have made some inroads toward stopping violent crime before it happens.

"Since last May, violence interrupters have made 1,400 contacts with community members and successfully mediated 210 incidents which she said avoided escalation into possible gun violence," Cotton said.

"Mediations are active engagements that de-escalate conflict that could lead to gun violence," she added. "So this is getting people, sometimes groups of people, to agree to some kind of terms that would allow us to feel confident that what could have led to violence did not lead to violence because we came to some kind of agreement that everyone could agree to."

In 2021, the City Council more than doubled the Office of Violence Protection budget from $2.5 million to $7.4 million. Some of that funding was used to hire the violence interrupters. Cotton says their reach has gone beyond mediating possible incidents of gun violence. 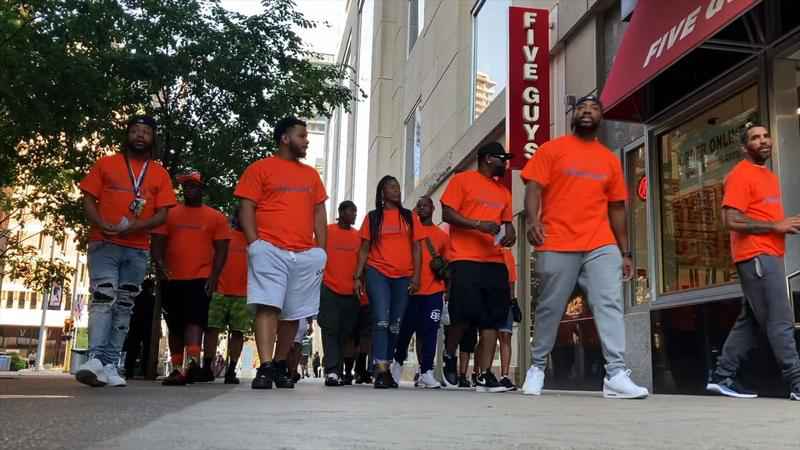 "I know when they are out engaging, we’re getting reports back that they are helping to deescalate domestics and interpersonal conflicts," said Cotton. "And there have also been times where they’ve intervened where there was possible child abuse, but their focus really is interrupting gun and gang violence."

Cotton said her office is working on a more expansive and detailed database concerning the Office of Crime Prevention work that should be done sometime next year.