Watch the news conference via the video player below.

O’Connell confirmed that he’ll call plays, and said that he anticipates Kirk Cousins to be his quarterback. After working together with Washington, the two have a bond. Cousins is entering the final year of his contract with a cap hit of $45 million, which is nearly 22 percent of the salary cap. So, seemingly, something will need to be done to lessen that hit for 2022. Could that mean that Cousins will sign a contract extension? 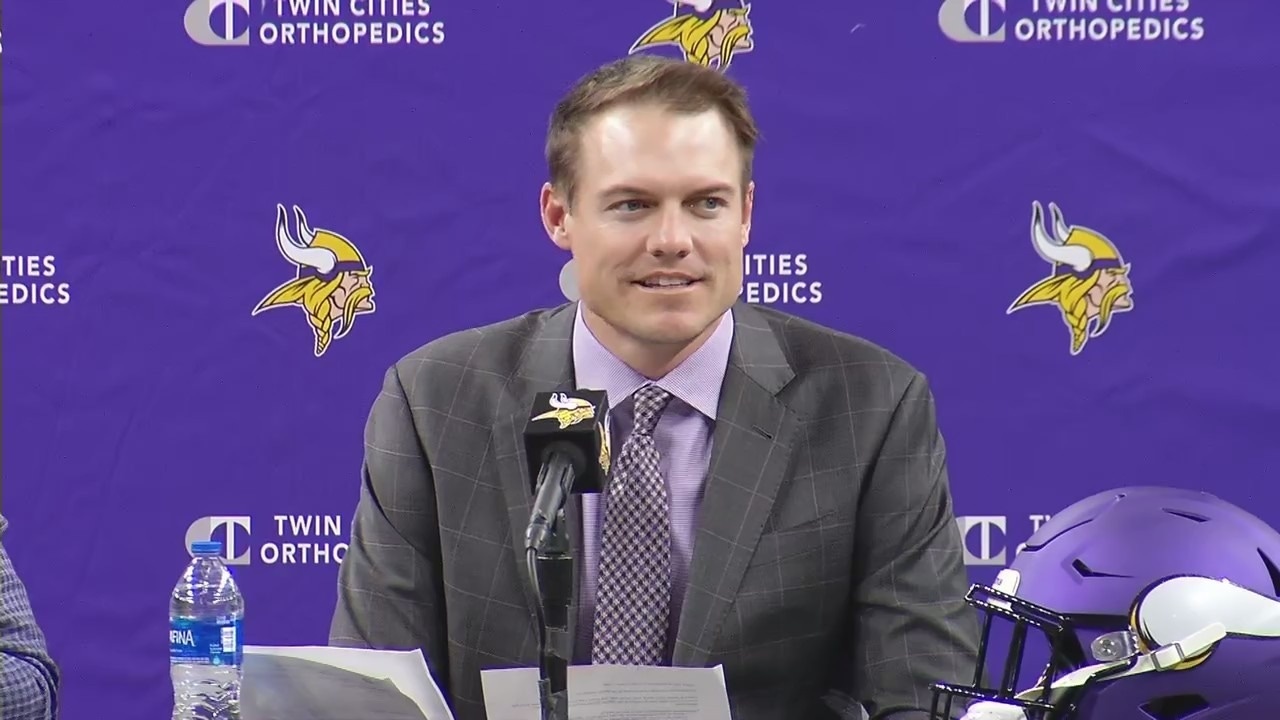